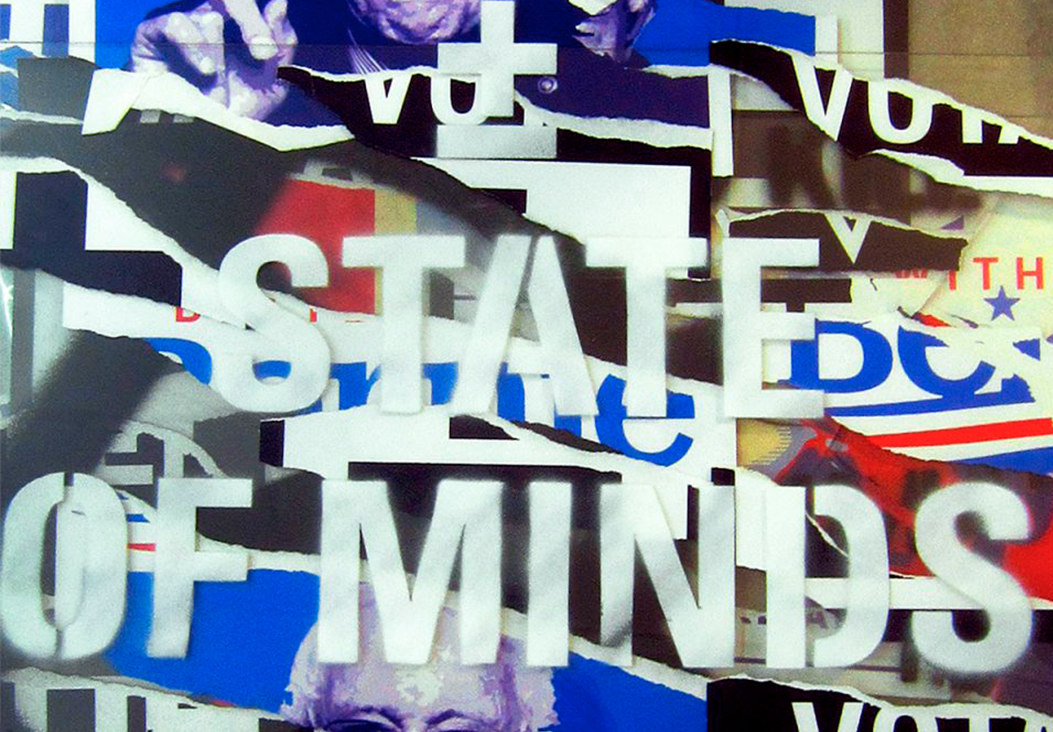 ±Mais Menos± is an art project by Portuguese visual artist Miguel Januário (Porto, 1981) that began in 2005.

Offering a critical reflection on contemporary societies, the work of Januário conducts a clinical dissection of reality conceptually reduced in its opposites: more/less, positive/negative, black/white. Under the ±Mais Menos± banner, the artist has produced work in a variety of media, from video to sculptural installations, from painting to performance. 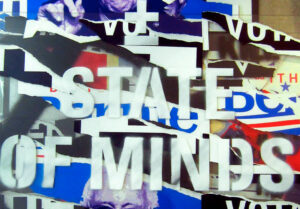