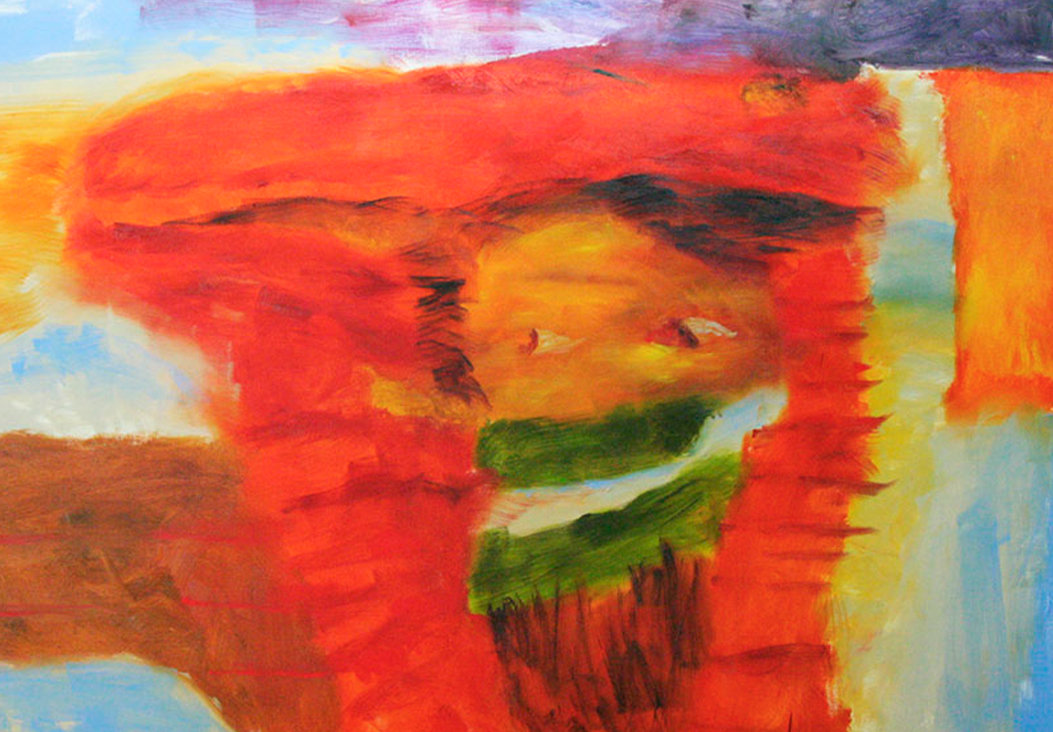 Seboo Migone (Rome, 1968) is primarily a painter, graduated from Wimbledon School of Art in 1992.

He explores different techniques to communicate his ideologies of the human condition, mostly through drawing and sculpting.

Still-life, human figures, animals and landscapes are explored in his paintings, all alternating in shape and fused together to create strange compositions and a surreal vision. Migone recreates reminiscent scenes only through memory, but considers them in opposite situations, ones far away from the original portrayal.

His works were exposed in solo and group exhibitions internationally, included many galleries like Wunderkammern in Rome, T1+2 Gallery in London, Earl Mc Grath Gallery in New York, Galleria Weber&Weber in Torino and Galleria Antonio Battaglia in Milan.