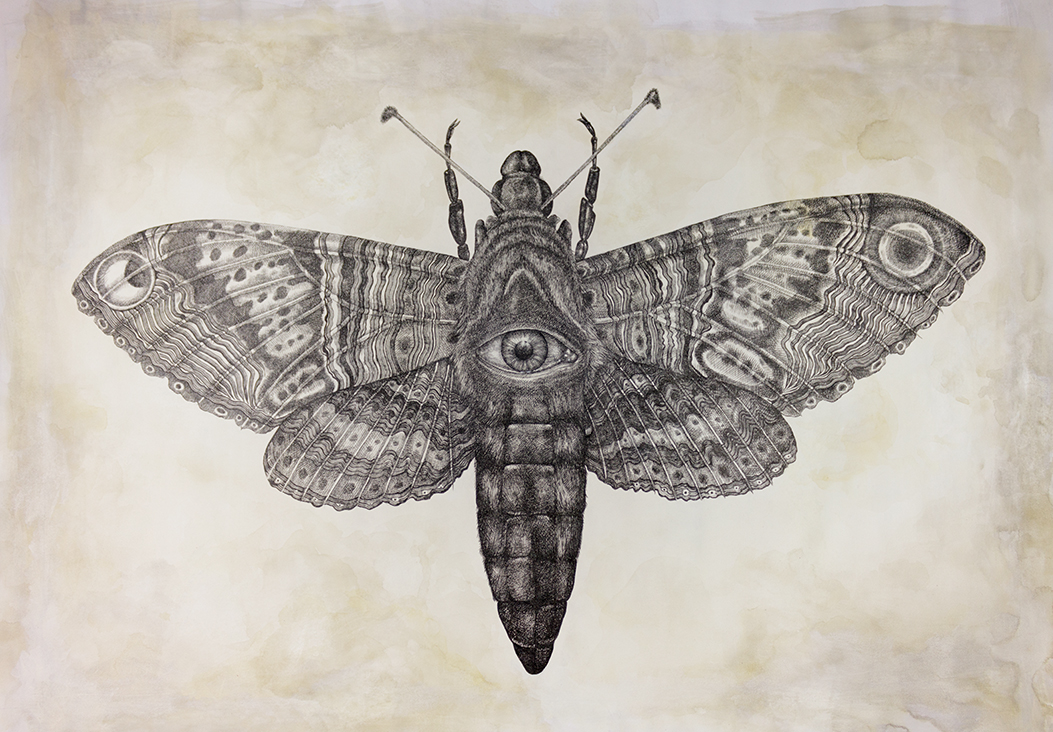 The artist developed a meticulous, precise painting technique that, through ink and tiny, free-hand brush strokes, allows him to achieve extraordinarily realistic results. The subjects of his depictions are chimeric creatures in a state of metamorphosis: combinations of animals, organic forms, and natural elements inspired by the ecosystem of the place where the artist works. The aesthetic power of his images, combined with the refined technique, gives Alexis Diaz’s artworks an absolutely unique style.

Alexis Diaz has participated to festivals and art projects such as Corney Art Walls (Brooklyn, New York, USA, 2017), The Crystal Ship (Oostende, Belgium, 2017), Arte Core (Rio de Janeiro, Brazil, 2016), O.bra Festival (São Paulo, Brazil, 2015), VIAVAI Project (Casarano, Italy, 2014), Mura Festival (Montreal, Canada, 2014), he participated for Art Basel 2014 where he has also collaborated with other artists such as Borondo, 2501 and Faith47. In 2019, the artist had the honour to create a mural for the exterior of the Museo de Arte de Puerto Rico. 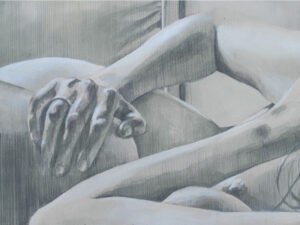