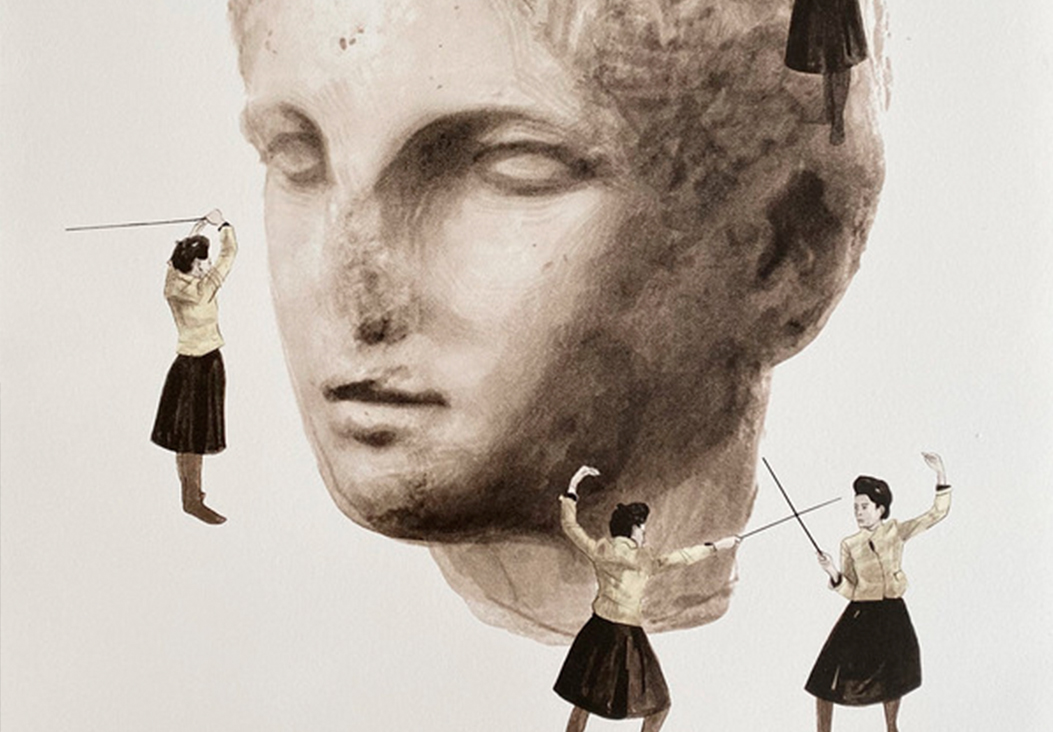 Escif is a Spanish street artist and muralist from Valencia who has remained anonymous for the past twenty years when he started painting in the streets.

A delicate and subversive work

The use of subdued colours and simple lines makes the artist style unique and hard to miss. The themes of his works are told typically in anecdotes, a short and simple story but with a shock effect on the viewer due to its metaphorical referencing. He likes to consider painting as a reflection that can educate people, as well as an exercise that can stimulate the viewers mind. His work is both delicate and subversive, but also political: his images are intended to stimulate and awaken an awareness. The works critically investigate the nature of capitalism, economic dynamics, problems related to the mechanisms of modern society. 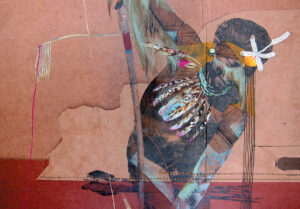