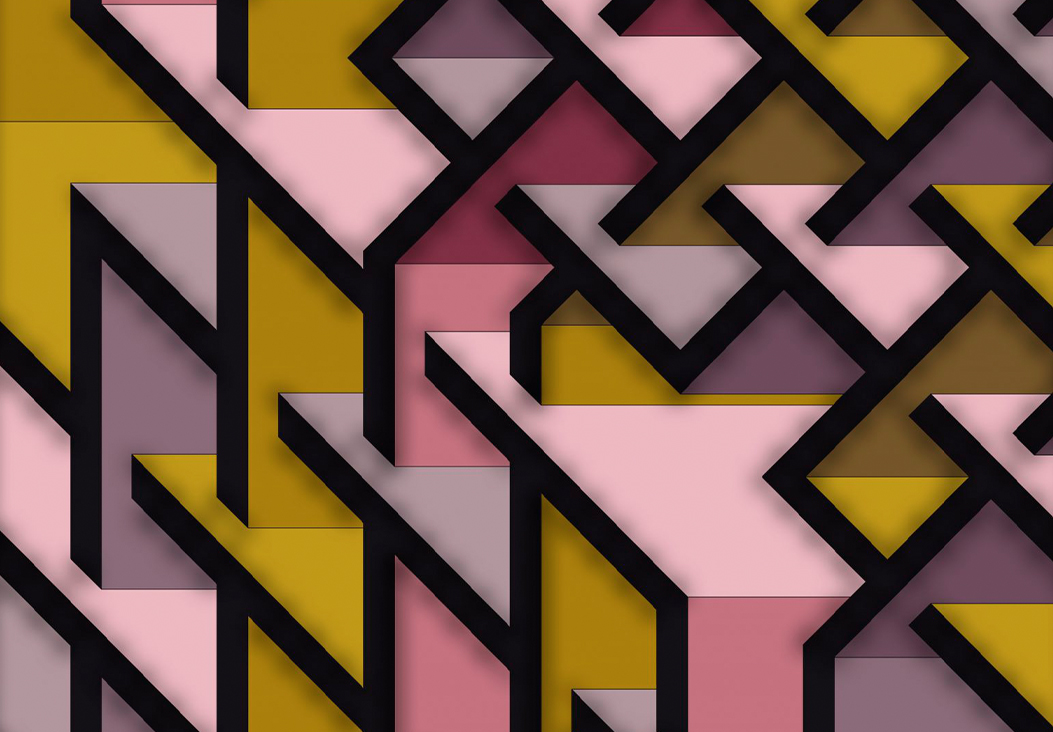 Joys (Padua, Veneto, 1974) started his career as a writer in the ‘90s, focusing his research on lettering.

Over time the letters have gone through a change which has transformed them in veritable visual structures, with an almost architectural coherence. The geometrical joints of the lines together with the strong but harmonious chromatic variations bestow an effect of depth to Joys’ artworks. The result is an abstract composition which engages the observer and generates multiple perceptions.

Joys has also extended his art language to sculpture, using different materials, but always maintaining a unique style, the same style that has made it unmistakable on walls all over the world.

In addition to Italy, he has worked a lot in the United States, China, Taiwan, Russia, Australia and many other countries. He has also participated in the Biennale StreetART, Padova in 2019, the project La Tour 13 in Paris (2013) and exhibitions in important institutions such as La Triennale in Milan (2010), PAC Contemporary Art Pavilion in Milan (2007) and Bevilacqua La Masa Foundation in Venice (2007). 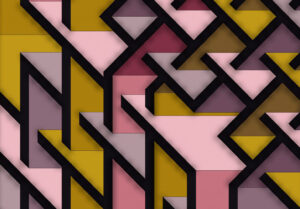 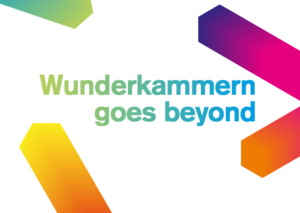 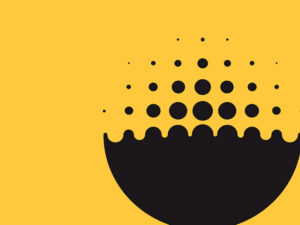