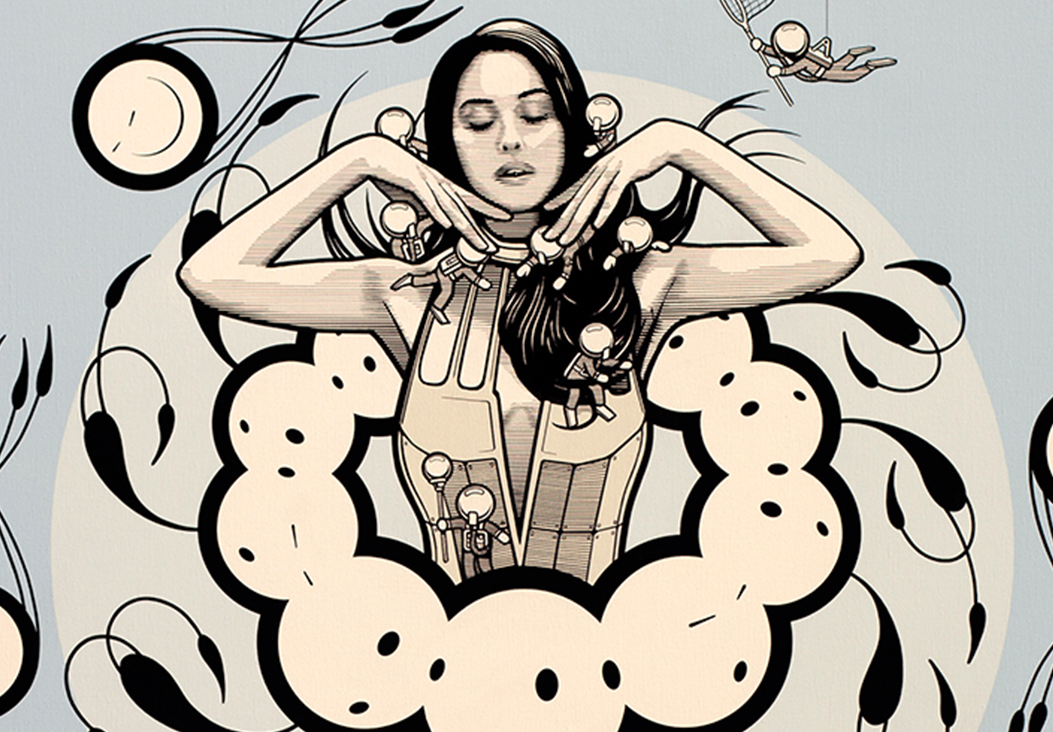 The London Police (Chaz Barrisson, 1974 and Bob Gibson, 1977) began their artistic career in 1998. Over the years they have received awards internationally for their contribution to the Street Art movement.

“Do not be afraid, do not be a hero and let the good times flow!!” – The London Police

A fantastic, captivating and exciting world

The London Police live and work in Amsterdam, where they have been operating since the dawn of their artistic activity to renew streets they have defined as disappointing. Since 2009 the two English artists have focused their work more on studio work, personal exhibitions and large wall projects. Chaz Barrisson has always designed “LAD”; initially the character has appeared as a sketch to lately develop and become today’s iconic figure. Bob Gibson takes care of the faithful portraits and architectural illustrations. Together, these styles come together to create a fantastic, captivating and exciting world.

The electrical panels of the Dutch capital have been the first exhibition sites where their characters have been depicted.

In twenty years of work they have exhibited in over one hundred shows and events in more than thirty-five countries. Such projects recently include: Project M/13 in Berlin 2018, URBAN NATION Berlin 2018, Art Basel Miami in 2016, Comma Festival, Perugia (Italy, 2012). 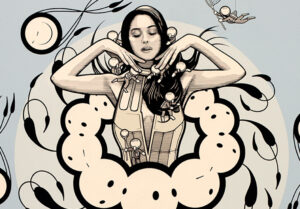