The first cycle of Domicile –from 3 to 19 May 2010- involved two young artists, Valentina Vetturi and Alexander Hamilton Auriema with the participation of Cesare Pietroiusti, who had lived and worked in Tor Pignattara borough with the aim of interacting with the context and the community of this popular area, partly located in the outskirts. Two visions that look in parallel at the theme of distance and that were introduced to the public in more appointments emerged.

At the end of Domicile, on the 19th of May 2010, the artists presented the result of their work through a show at Wunderkammern’s exhibition space. On the 9th of June it was also scheduled a meeting/laboratory lead by Cesare Pietroiusti.

“I crossed daily the distance that separates Tor Pignattara borough from Termini station. For a week, eight hours per day, I commuted on the ‘trenino della Casilina’. I experimented the condition of the commuter, the apparent boredom of repetition, the double bond with the stations of arrival and departure, the suspension and disorientation caused by the move, the forced proximity that is created on this collective mean of transport, taking it to its limit. ‘If something is boring after two minutes, try it for four. If still boring, then eight. Then sixteen. Then thirty-two. Eventually one discovers that it is not boring at all’ (John Cage)” Valentina Vetturi.

If you stop to contemplate the cliché a layered city you will realize how complicated the term ‘city’ actually is. To better understand a city is to distil that complexity. In frequenting local call centers along via Marranella (Torpignattara) you confront the actuality of a global community, one that feeds a system much larger than an urban periphery.

“As a metaphor to ambivalent globality and networks within the urban system I have commissioned a hole to be dug in the ground in Khuna Bangladesh (a region southwest of the capitol Dhaka). The hole that was commissioned via call center in Torpigntarra will remain for an undetermined amount of time, and has been completed by a local Khuna workforce in dialogue with the Bangladeshi community here in Rome, using said call centers as a point of departure. The hole can be read as a physical paradox, begging a less literal translation of scale/city, person/people, economy and ‘integration’. ‘Where are the heroes, the colonisers, the victims of the Metropolis?’ (Brecht, Diary entry, 1921)” Alexander Hamilton Auriema.

Is it possible to hide the contradictions? Do not stumble on the components of violence, of wickedness, of indifference, of the others, and most importantly, our own? The social order, the organization of labor, the moral values proposed by the educative institutions, the anthropological models insinuated through advertising, television, internet; everything tells us that this is not only possible but necessary, positive, constructive, and beautiful. Now it seems that the majority of human beings knows only how to smile without passion, like plastic dolls, or how to ruminate in the silence of an unknown language, their pain. In my opinion we need a culture that starts to look for the meaning in paradoxes and the incomprehensible, right where things get difficult; a culture that reaffirms the courage of saying that the meaning of life is not in success or in the economic growth, but in the mysterious presence of love and hate, good and bad, gentleness and violence, all of which we cannot live without.

Concealment could contribute to the realization of a coherent work, but it will only make unavailable the subtle components of community, of harmony with your own undefined reality that every artistic act enables and permits one to discover. I am not so much interested in the work that purports to resolve a question, to give an answer (political, moral or social), as that which embodies the problem and that assumes as its most significant role the contradictions, paradoxes and the difficulties inherent in it. To the outside observer, the so-called “public”, the first may perhaps be considered “right”, but only the latter may be perceived as something that concerns everyone as a subject. The artistic research could even challenge the indifference of the commuters on a train, or of immigrants in a call center, trying to give again meaning to what is categorized as marginalized, removed, periphery, discomfort. But outside the logic of tolerance and of ‘integration’: instead the radical consideration of the otherness – that is the truest dimension of each of us, and probably the only one that remains. Cesare Pietroiusti. 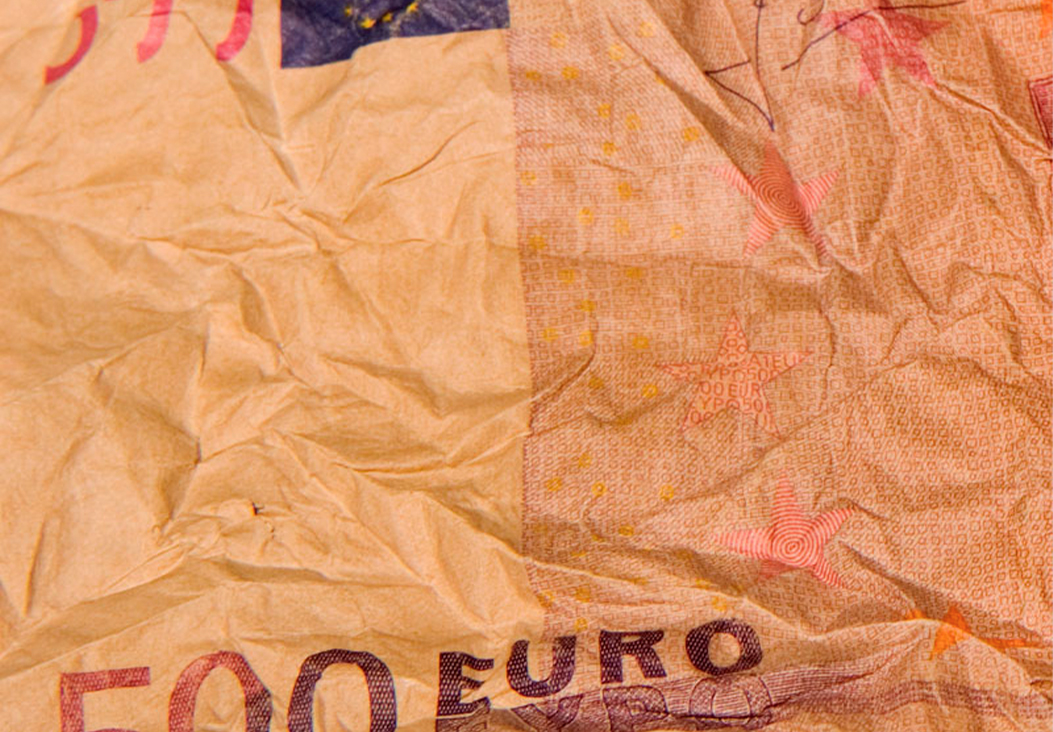 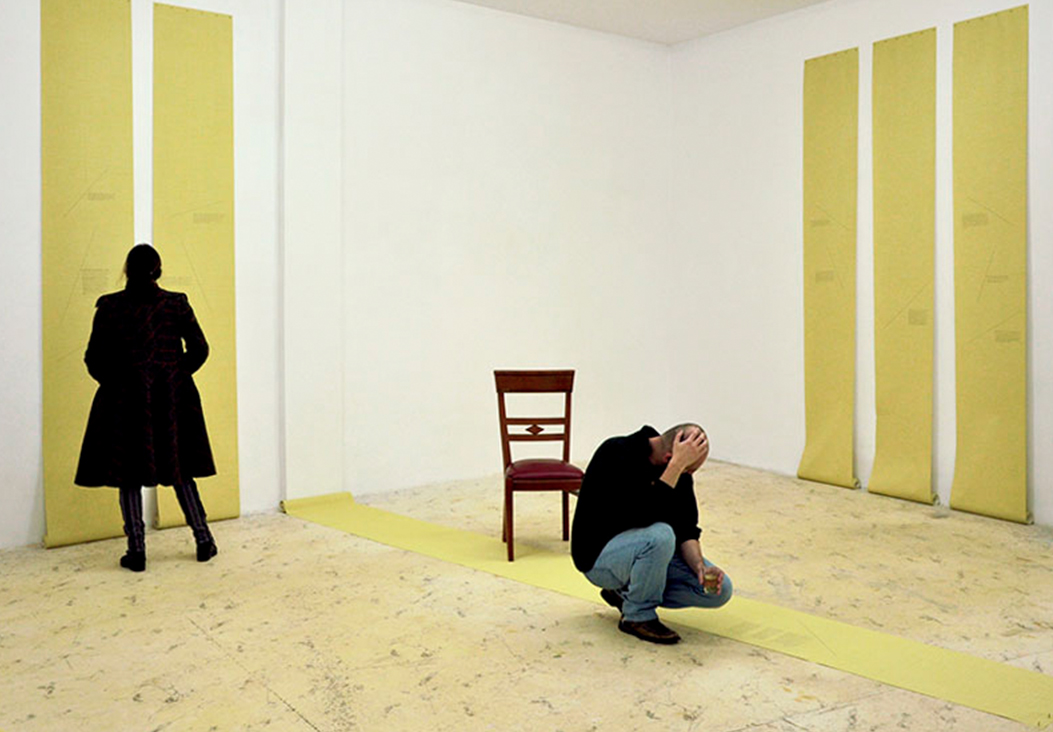