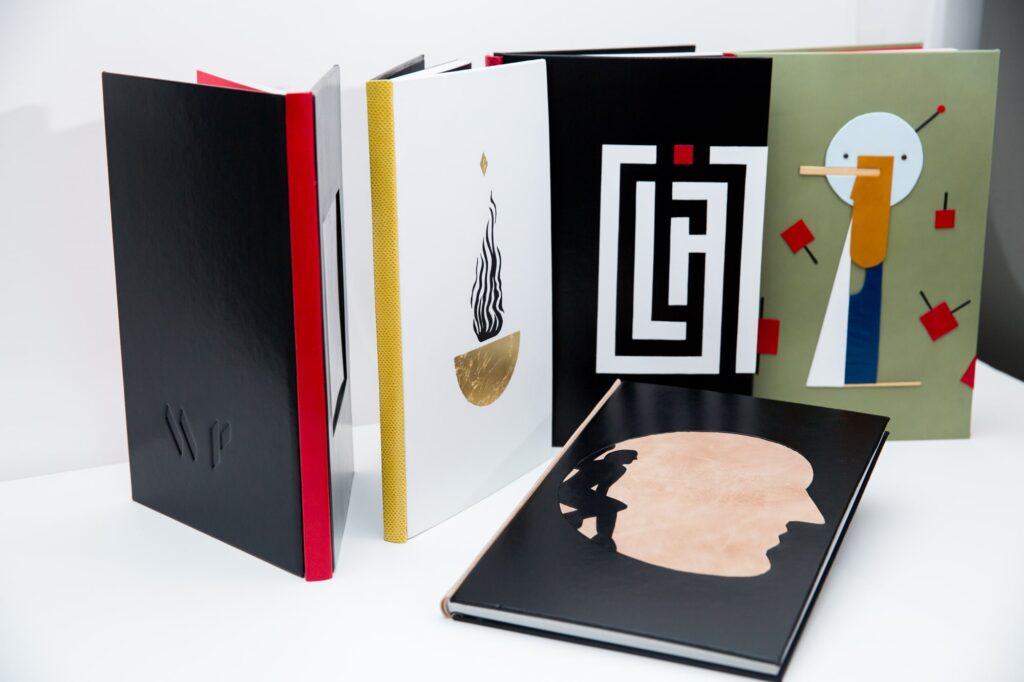 A special limited edition of ten catalogues, with hand-made covers, was created by Sandra Varisco. On the occasion of the event an exhibition of photographs by Giorgio Coen Cagli was presented.

Equivocating on the phrase “Private and Confidential” often used to classify secret documents, Public and Confidential (2013-2014) investigated the dynamics of a person’s individuality in both the public and private spheres. Urban Art and, more specifically, the research performed by street artist in particular, is based on the medium’s capacity for direct accessibility by the public, thus blurring the lines between intimacy, individual receptiveness and the space in which the installations are placed.

The project Limitless (2014-2015) explores the concept of “limit” in its diverse forms and manifestations. From territorial frontiers that divide a single interconnected environmental system, to the physical and intangible perimeters of our body and mind. From social boundaries that define the accepted and the unaccepted, to emotional mechanisms that often lead us to set short-sighted objectives. Art is a unique vehicle for this attainment: limitless by definition, art ruptures barriers and invite us to reflect about our limitless reality.