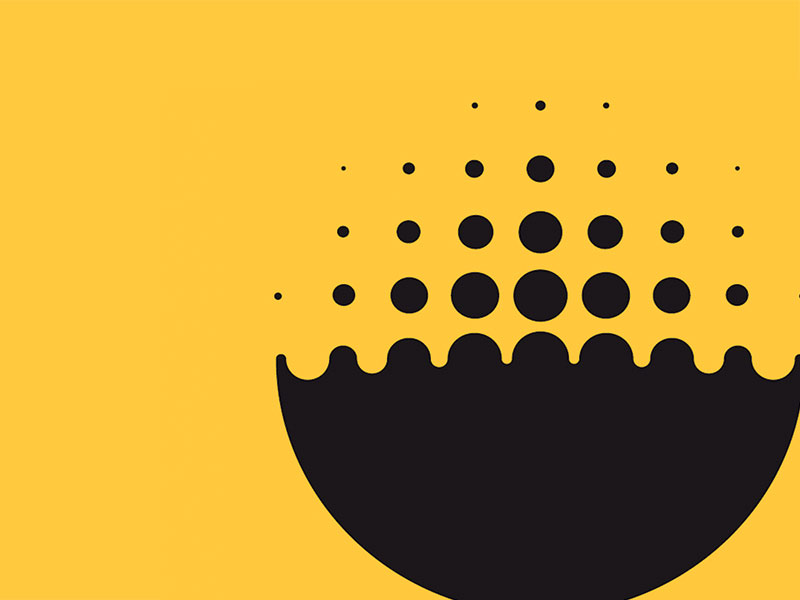 The WK Art Distinction award is a special mention created by Wunderkammern as part of its own activity of promotion of the young emergent creativity. Among the 21 artists that participated at the «Lumen Urban Show» group exhibition, Seacreative was the artist rewarded at the end of the event.

During the finissage of the show, in September 2011, Wunderkammern presented 30 precious limited edition prints by Seacreative, numbered and signed by the artist and produced by the gallery.