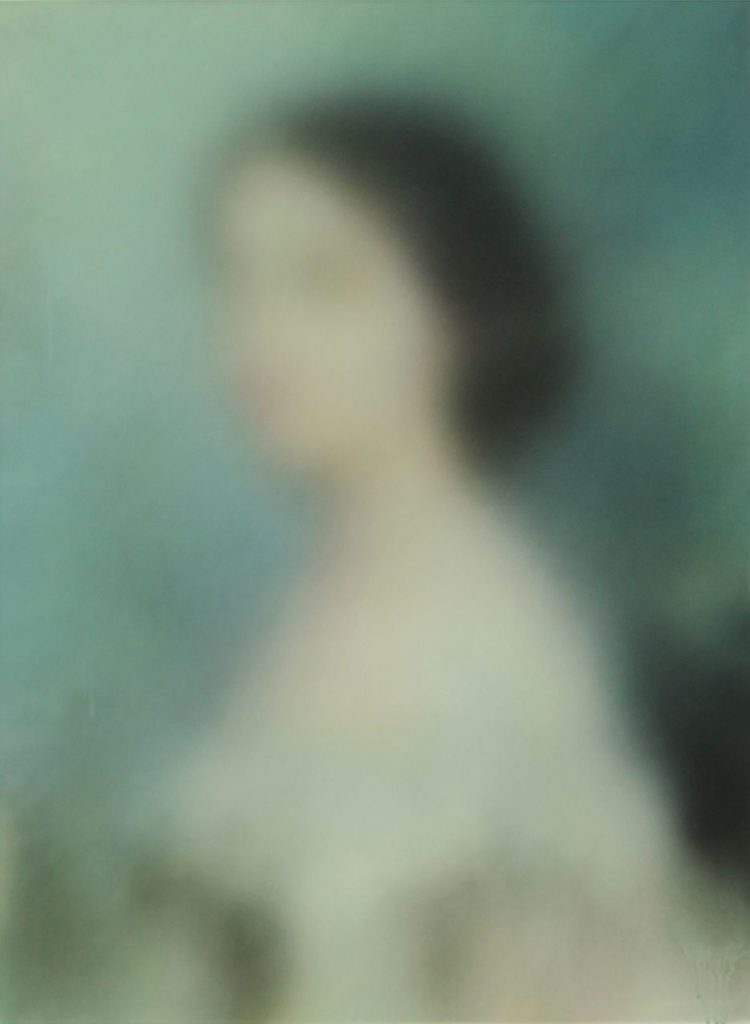 Are you a collector? Are you a fan of street art? Are you simply curious?

In all cases, this is the article for you, because today we want to talk about 5 special works by the artists Miaz Brothers!

The Miaz Brothers are two brothers who work together experimenting with different languages and traveling the world. The two artists have focused, however, after years of research, on the portrait, completely overturning the notions and concepts so far known about it. In what way? By allowing the public to see what they want in their works through the airbrush technique.

We have been collaborating with these two incredible artists for several years, supporting them in their artistic journey. We can say that we know them very well, so here is our special selection!

Do you recognize the girl in the portrait? To us, she reminds us of the delicate features of a Madonna by Raphael, a graceful and delicate figure. Who do you see? That’s the magic of Miaz Brothers’ works… It’s all up to the sensitivity of the viewer.

Young Man 01 also has a special aura. A nobleman or a peasant? The Miaz Brothers twist the classic dynamics of portraiture, making it democratic. Once upon a time, in fact, only the rich and powerful could afford to be portrayed and it was synonymous with social prestige. Re-elaborating the classic canons of portraiture, the two artists add a touch of rock, with two streams of paint framing the subject.

Configured as an autonomous artistic genre only in the early 1600s, still life pictorially depicts inanimate objects, usually of various kinds, from flowers and fruit to musical instruments, dead animals, bottles and other objects.

It is possible, however, to find the roots of this genre in the Hellenistic period, when food remains were represented in mosaic form, especially citrus peels, perhaps related to the cult of the dead: the food that fell from the table was for the dearly departed.

Even in medieval times it is possible to notice dead paintings, especially through the representation of objects as metaphors and vehicle of messages. A faded flower? It recalls the fleeting nature of beauty and life.

As we were saying, after the Renaissance, still life acquired autonomy and there were many painters who dedicated themselves to it. One above all? Michelangelo Merisi, of course, known as Caravaggio.

In short, our Miaz Brothers have studied a lot! And the result was this cryptic work, masterfully crafted, which relies on centuries of art history and artistic tradition. What do you guys see in it?

Memento memento mori: remember that you must die. This was a warning originally used in the Ancient Roman tradition, and then appeared frequently in Counter-Reformation Christian painting. Expressed especially in still lifes, the Miaz Brothers made this work to recall its meaning. But this work has something else special: it is mirrored and allows the viewer to glimpse his own reflection.

Kawaii is a Japanese adjective meaning “cute, graceful”, mainly used to describe something small, funny and in shades of pink, violet and light blue. For this reason it is used later in the manga world, in reference to the characteristic characters with childlike features with big and naive eyes.

Miaz Brothers wanted to propose its own version of “kawaii”, creating this beautiful work.

In short, works for all tastes! For more information about these beautiful works and to book a live visit, contact us at wunderkammern@wunderkammern.net.