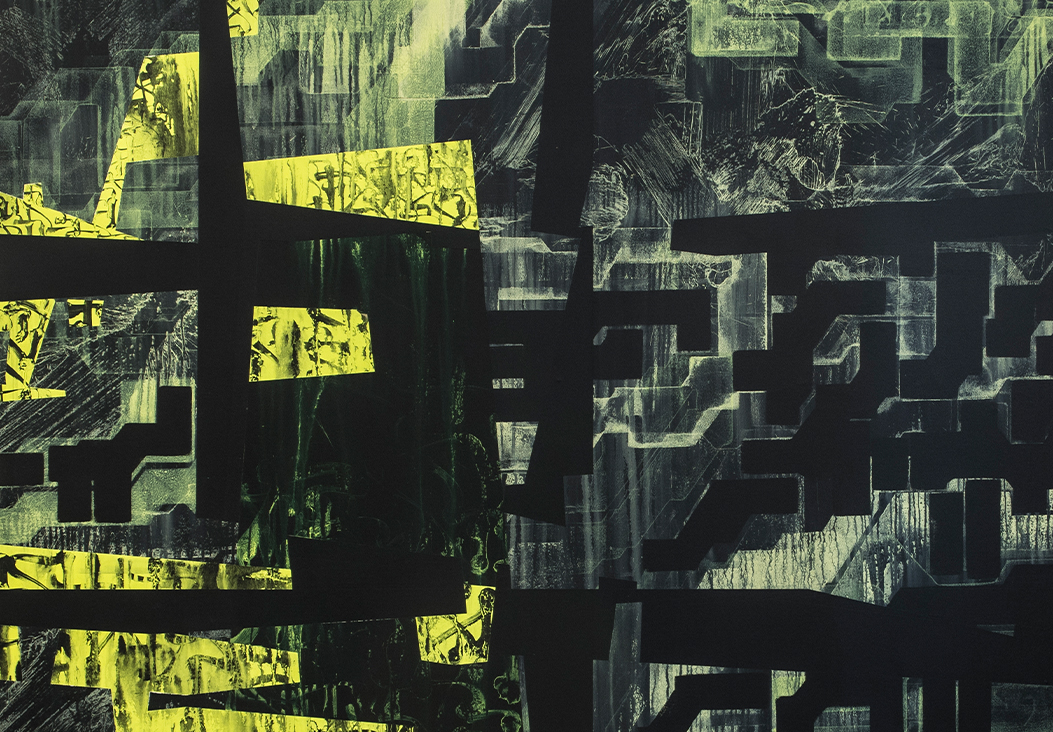 From traditional canons to urban exploration

Collaborating with the members of the LCA group, he spent the 1990s emancipating himself from the traditional canons of New York graffiti, infusing his work with Bauhaus influences, abstractions, and Futurism.

As he gradually left the streets to work exclusively in abandoned industrial wastelands, Lek became one of the pioneers of what is now known as urban exploration, constantly travelling across the suburbs of Paris in search of new “playgrounds”.

He exhibited his work at the Grand Palais in 2006 and 2009. In 2014 and 2015, he collaborated with Agnès B and Kenzo to create clothes and continued his solo and duo projects with Sowat. 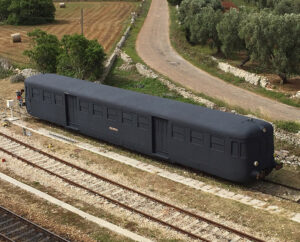