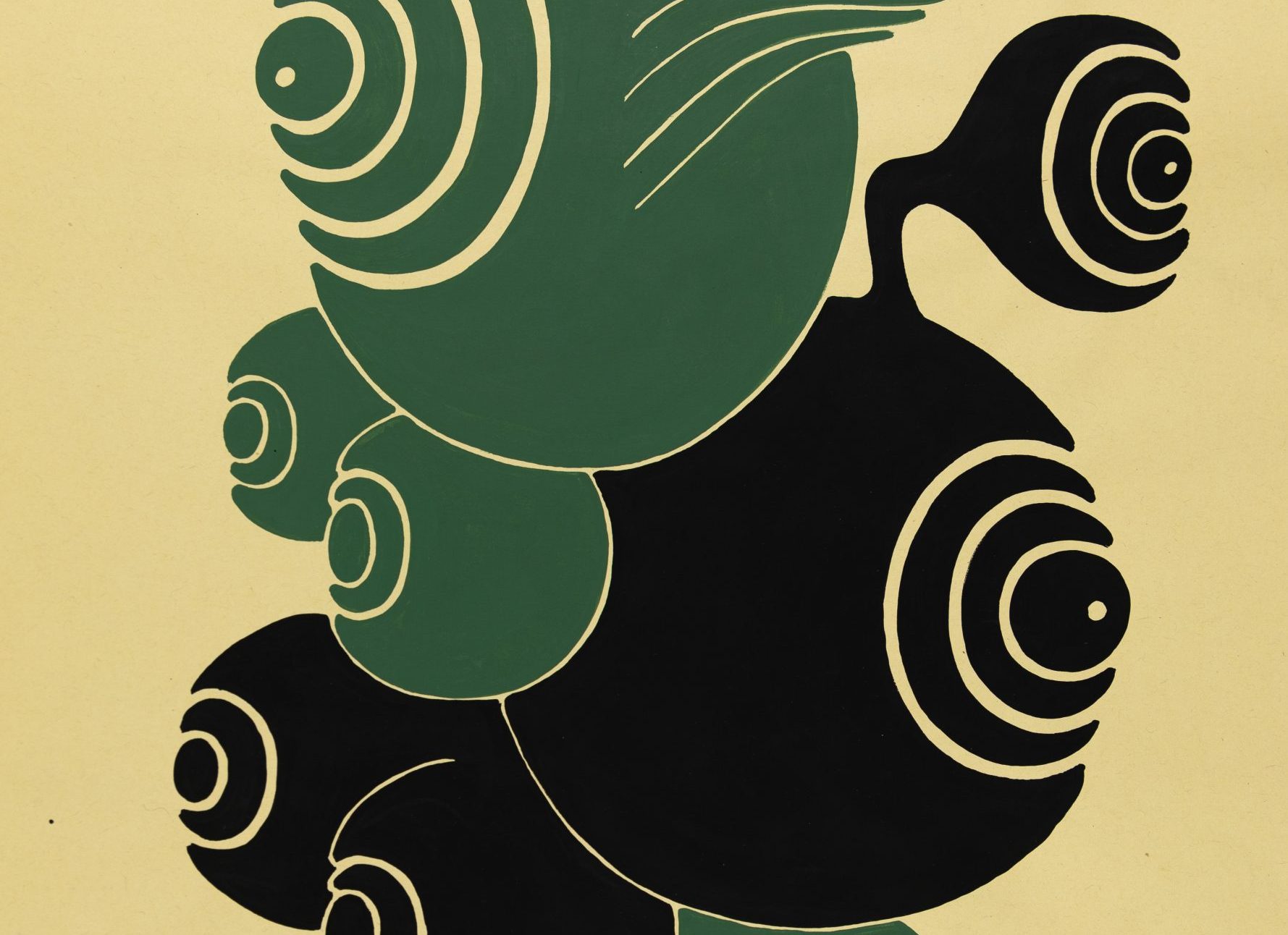 Masito – Massimiliano Piluzzi – (Rome, 1975) is a multifaceted artist, active as a writer since the late 1980s and as a rapper since the early 1990s. Also known as Beffa, Masito Fresco or Deep Masito, Colle der Fomento is the rap group he founded together with Simone Eleuteri aka Danno. Parallel to his musical career, he also works as a writer, graphic artist, designer and calligrapher, combining the art of graffiti with that of writing.

Writer since the end of the 80s under the name Iems or Iem, he works in various crews in the capital such as GRA, FCP and in the famous mega-crew Rome Zoo. His training as a graphic designer took place in the field in the early 90s. Until 2019, he has produced numerous event posters and album covers for his group Colle der Fomento, and for various Roman rappers such as Il Turco, Supremo 73 and Truce Boys.

Subsequently, he began to explore the world of calligraphy, first self-taught and then following specific training courses. From this path he obtained numerous commissions such as the design of the logo for the radio show Welcome 2 the Jungle in 2016.

Since 2000 he has been painting on canvas using acrylics and representing subjects ranging from lettering (graffiti or calligraphy) to figurative. He also experimented with different techniques and media, such as oil on canvas, watercolour on paper, collage and stencil. In the following years he exhibited his works during live music evenings in the capital.
In 2013 and 2015, on the occasion of the “Battle of the Year Italy”, he customizes two watches in limited series with Casio G Shock, then, in 2017, he creates the lettering for the poster of the exhibition “Cross The Street” at the Macro Museum of Contemporary Art in Rome.

With Colle der Fomento, Masito publishes four albums: Irma Records, Scienza doppia H, Virgin Records, Anima e Ghiaccio, Odio Pieno and Adversus; his music is often an inspiration for the creation of his works. Over the years he has taken his art to various European capitals, such as Barcelona, Valencia, London, Berlin, Vienna and Amsterdam. Among the great successes of the duo Danno – Masito: “Coltelli”. 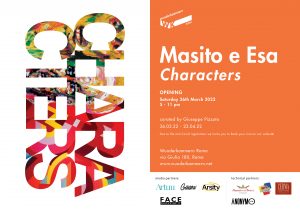