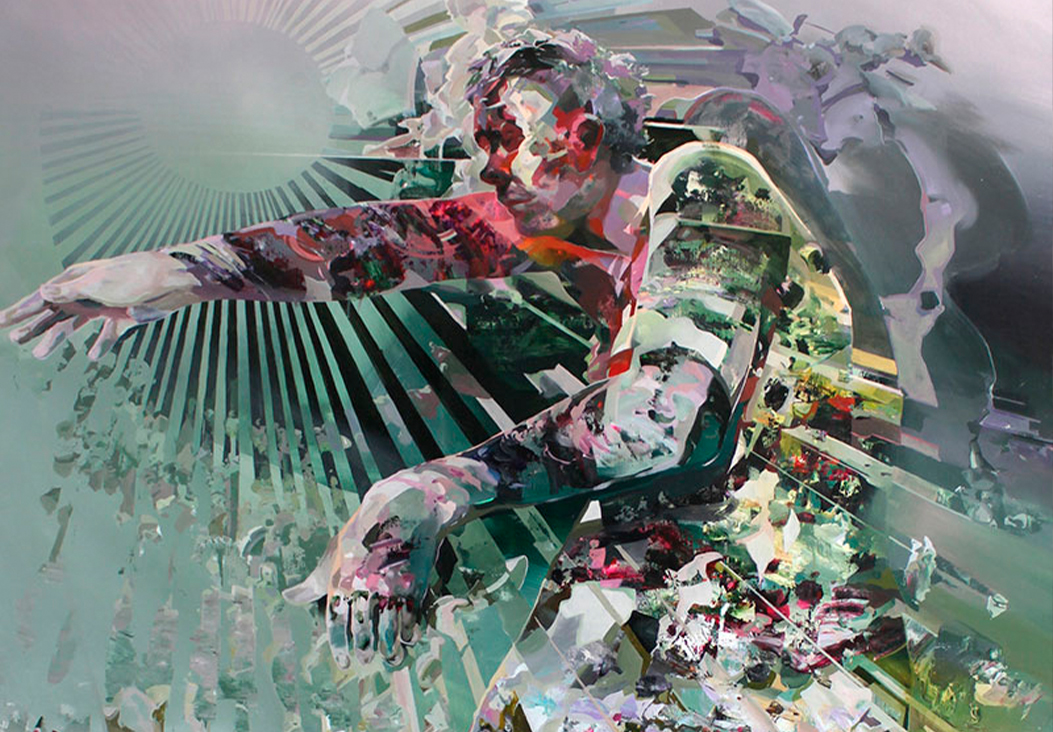 Robert Proch (Bydgoszcz, Poland, 1986 – 2019) is undoubtedly one the most promising talents of the emerging Polish contemporary art scene. He attained a degree from the Academy of Fine Arts in Poznan, the city where he lived and worked.

Between abstraction and figuration

The art of Robert Proch is an experiment of the imagination. He creates impressive visions, half-way between abstraction and figuration. The artist draws inspiration from daily life events and the urban environment that he reduces to the essential elements to create a geometric vision in which the human figure is suspended in a complex and fragmented world. Like in a deconstructed and metaphorical architecture, the final visual appearance of his images is characterized by an inspiring unpredictability and a controlled chaos. Inside these fictional landscapes he creates imaginary narratives: often isolated figures, or estranged from each other, in a precarious balance between what could or would never happen. Time is an important aspect in Proch’s work. Nevertheless, in spite of the great aesthetic dynamism, Proch’s figures seem paralyzed, suspended in an uncertain moment and space. 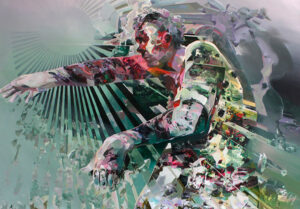