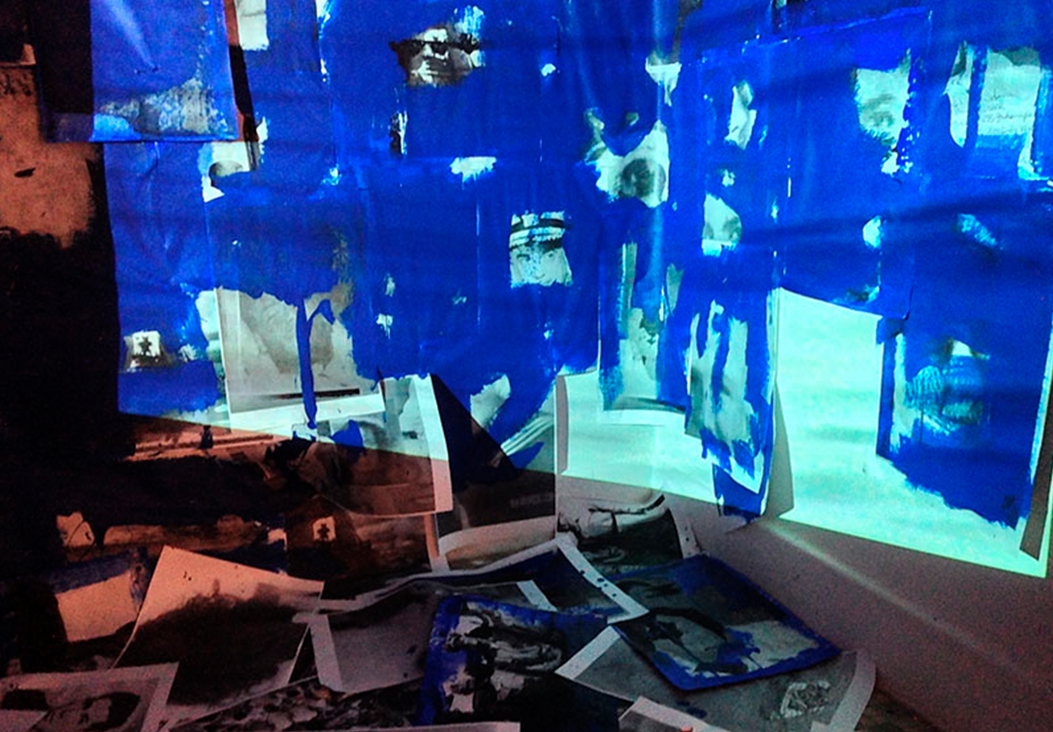 After graduating in 1988 from Perugia Academy of Fine Arts and gaining a degree in painting, Fricilli continued her investigation of her fascination with the idea and the energy aspect of what objects or a still image has lived through. Her work often contradicts what is real compared to what is artificial, which allows the observer to question what is considered genuine and what isn’t.

Her main medium is photography, where she captures fragments of themes such as crime, war, humans and places, aiming to emotionally impress the audience and to leave a mark with the heaviness of the photographic content.