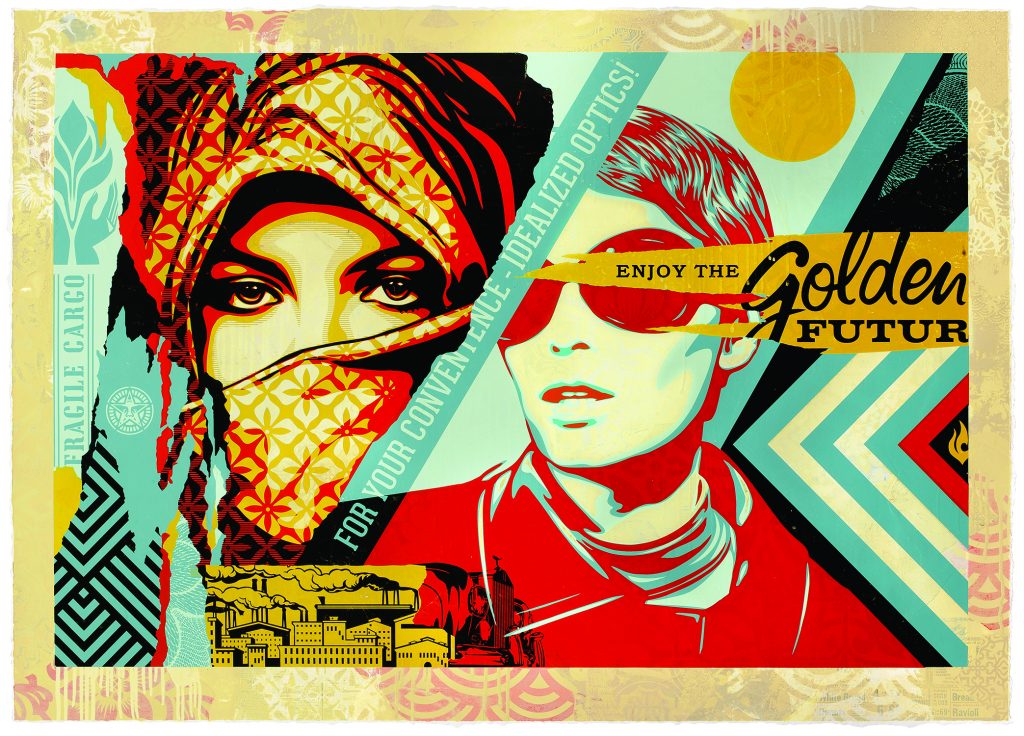 To our Art Lovers and aspiring collectors, this article is for you! 😊

If you want to own works of art but do not have a lot of money, multiples are for you! They allow you to collect original artworks at low prices.

Multiples are true works of art designed by the artist to be produced in several copies! There are many techniques that can be used for reproduction: engraving, screen printing, lithography, but also metal casting in moulds, plaster, ceramics…

The history of multiples is older than we think, as early as the Renaissance the masters made them in order to spread their creations more easily. Many artists dedicated themselves to their production, from Picasso to Chagall, but it was with Andy Warhol that screen printing became famous. Pop Art made mass production its trademark and the market for multiples grew!

Later on, editions became common among other artists as well, (among street artists for example!) not only because they allow to spread your message on a larger scale but also because they are more accessible and allow a wider audience to collect.

So what should we look out for when buying a multiple and what do the prices depend on? As with all artworks, the value is influenced by the size, technique and medium; a screenprint on paper, for example, will be cheaper than a screenprint on wood!

But multiples have special characteristics.

There is one more factor we have to consider. Artists can intervene manually on multiples with other techniques such as watercolour or collage; in these cases, the multiple acquires value!
An example? Shepard Fairey’s HPMs! HPM stands for Hand Painted Multiple, because Shepard intervenes with a mixed collage technique on his serigraphs.

Look at the paper on which Shepard Fairey’s Angela Nubian is printed!

In short, multiples are great first works for aspiring collectors, but also for all collectors with great taste and a moderate budget! 😊