Jacopo Ceccarelli, also known as 2501 (Milan, 1981) is among the most important Italian artists in the current Urban Art scene. The artist has participated in numerous exhibitions and festivals all over the world, showing in prestigious institutions like the Center for Contemporary Art Luigi Pecci in Prato, the Milan Triennale, and the MACRO in Rome. In 2013, he participated in Back 2 Back to Biennale, an official satellite event of the 55th Venice Biennale, and in the same year he has installed permanently one of his works at the Palazzo Collicola Museo Carandente in Spoleto, with the street art project Onthewall. In 2009, 2501 won the Street Art Award at the Metropolis Art Prize 2009 with the video Mask, projected in Times Square, NYC and in 2015, he showed at the Internazionali BNL d’Italia at the Foro Italico, Rome, in a project created in collaboration with Wunderkammern.

2501 began painting at the age of 14 in his hometown of Milan. After living in São Paulo, Brazil, where he came in contact with the school of South American graffiti, the artist began experimenting with a range of techniques and materials, combining painting on canvas, mural painting, sculpture, installation, photography, video, and documentary. The Milanese artist’s style is distinct from that of other artists for his sinuous and overwhelming wavy lines that invade the work surface, transforming it and giving it a feeling of movement and three-dimensionality. The work becomes hypnotic, capable of activating the imagination and the interpretation of the observer, conjuring images and possible visions. In order to create this effect, 2501 focuses on the simple chromatic pairing of black and white, at times embellished by the color gold.

The solo show at Wunderkammern was the final part in a trilogy of exhibitions developed for the project Nomadic experiment, after those in Miami and Los Angeles. The reflection of the artist for this project began with the condition that characterizes our contemporaneity, always “on the brink of disaster” as it is articulated by fast, frenetic, fleeting times, which induce a constant mutation of our way of life. The artist indulges this condition by moving, exploring, experimenting new forms, materials, and ideas. The practice of nomadism implies a continuous wandering, briefly adapting to the places traveled before departing once again towards unknown lands. There are no spatial or temporal limitations, nor roadblocks or constraints: 2051’s production of images follows the geographical, but also mental and emotional, meandering of the artist.

The show Nomadic experiment – on the brink of disaster was arranged as an aesthetic exploration which could be experienced on many levels, in relation to the architectural space of the gallery and to the diversified production of the artist. On the ground floor 2501 presented brand new works created using various techniques and materials: paintings on wood, canvas and paper, ceramic installations, and photographs. In addition, the “shreds” were on display – fragments of material, painting and plaster, taken from interior and exterior walls on which the artist worked. On the lower level, 2501 exhibited two videos and “The Machine”, a mechanized installation with which the observers could interact, thus becoming participants in the artistic narration.

For Nomadic experiment – on the brink of disaster, 2501 created a large exterior mural in the public space. Furthermore, in February 2015 the Milanese artist finished the public installation Axonometry of the circle (Istituto Manzi – Via de Magistris 15) for the Wunderkammern project Light Up Torpigna! The critical essay for the solo show at the gallery was curated by Nina Bassoli and G. Matta.

Nomadic experiment – on the brink of disaster was the concluding exhibition of Wunderkammern’s artistic project Limitless, after the solo shows by the artists Sam3 (Spain), L’Atlas (France), Sten Lex (Italy) and Alexey Luka (Russia). Limitless explored the concept of limitation in its possible shapes and manifestations, designating Art as the preferred means of overcoming barriers that we are subjected to on a daily basis, and for reflecting on limitless reality. 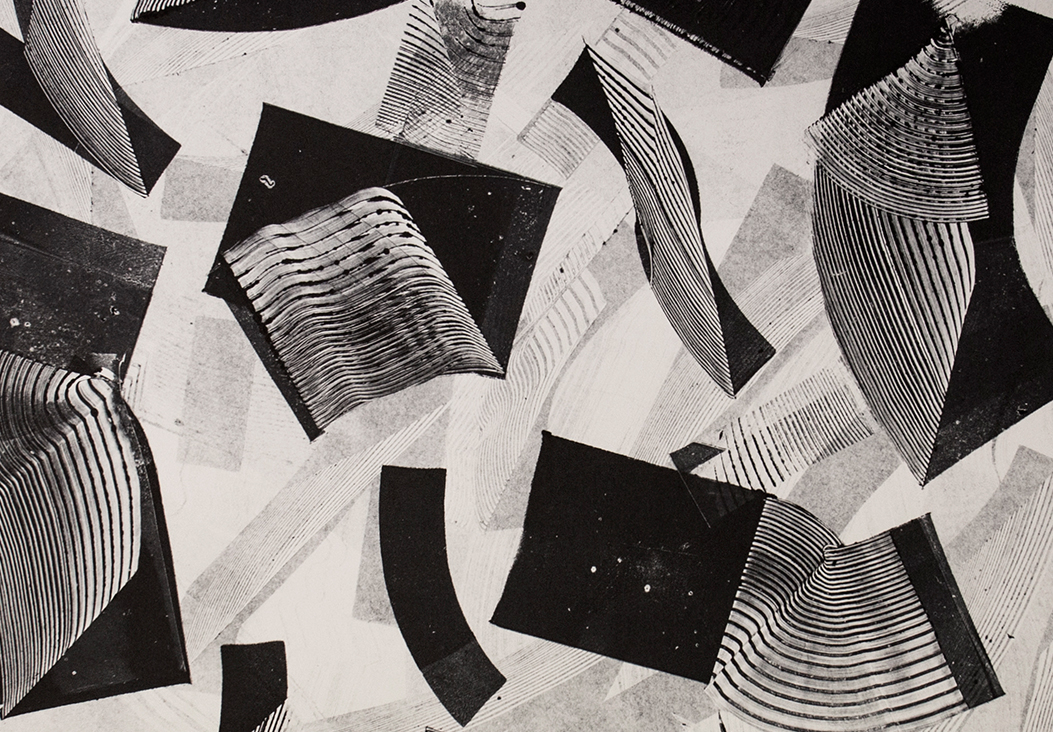