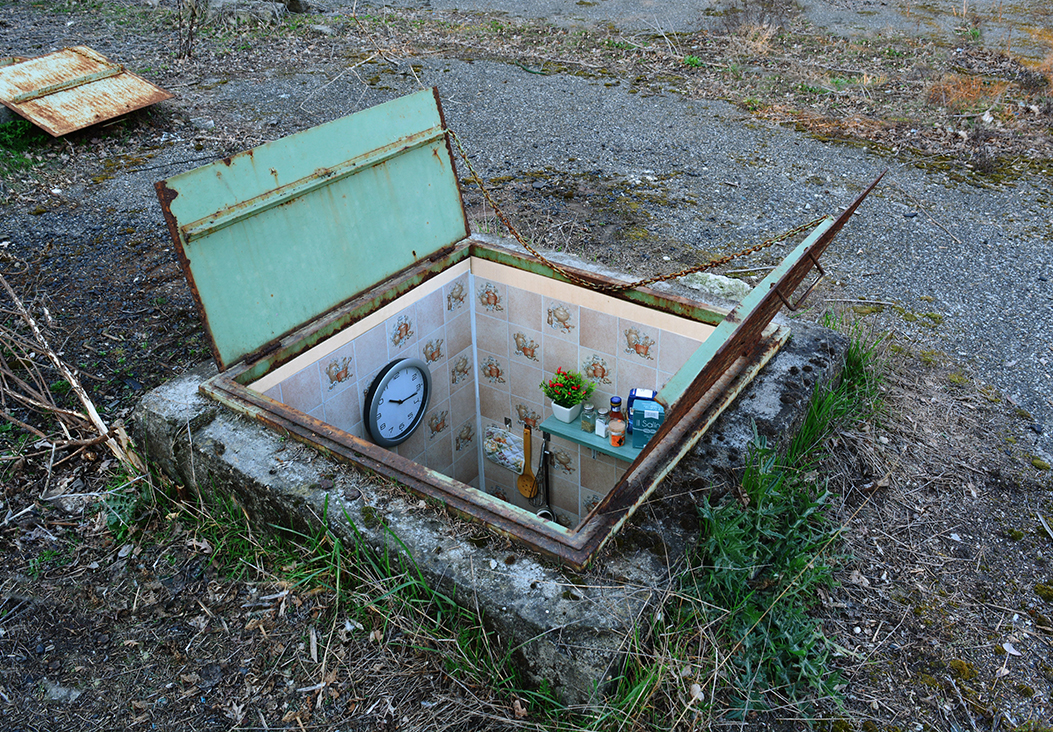 Biancoshock (Milan, Italy, 1982) is a mysterious conceptual and urban artist based in Milan, known for his ironic and provocative exhibitions and installations (over 900); his identity remains unknown: Biancoshock wishes to remain anonymous, hiding behind a balaclava.

The artist uses elements that are easily recognizable as belonging to Western pop culture. His works can be presented as performances in which he is the protagonist of interventions on the street and in which passers-by actively participate, but also as interventions carried out directly on elements of street furniture. Soft toys, puppets, games, famous brands, objects that make up the home furnishings and everyday life are decontextualized and thanks to this conceptual and linguistic operation become other, coming to convey a message to the user through irony and provocation.

The artist’s expression and attitude have pushed him to establish a new form of avant-garde that he has called Ephemerism, which aims to produce experiences – as Biancoshock calls his installations – that must exist briefly in space but without time limits through photographic and video documentation. Biancoshock conveys messages through his works in a simple and effective way. The key themes studied by the artist are mainly issues related to the environment, misery and stress of the modern age, making his art direct to all people, regardless of borders and differences. 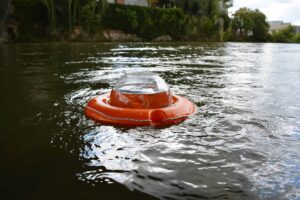 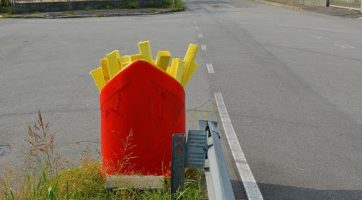