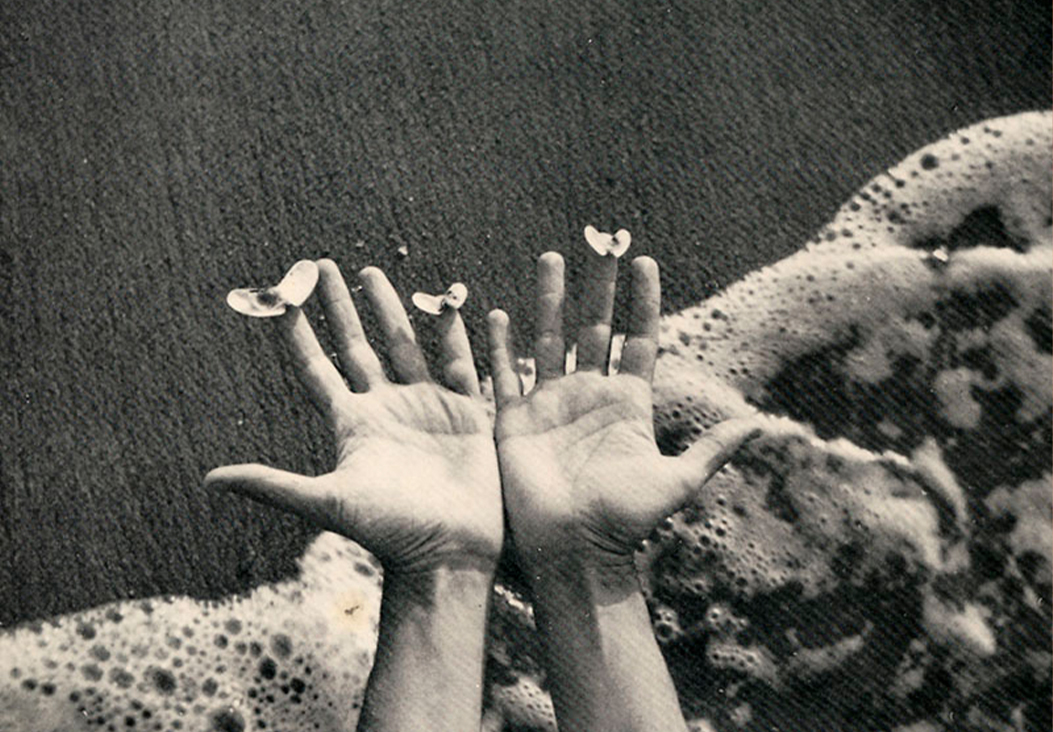 Luca Patella (Rome, 1934) was one of the first artists to conduct experimental research using multimedia while using it as an art form.

His major work as an artist began in the mid-1960s, where he embraced both art and science, strongly influenced by astronomy, chemistry and analytical psychology. Patella became very inventive in his artwork using complex techniques and he would combine photography and graphics using gestures and the human body in performance. He was one of the first artists to create an exhibition that was in motion (through projection) whilst also introducing themes of conceptualism and land art into his practice.

Over the years he has obtained international prizes such as the Biennale del Cinema (experimental section, Venice, 1969), Premio Pascali (1976), and for his poetry: Grinzane Cavour, Feronia, and Vincenzo Cardarelli (2002). Patella was commissioned the large Fontaine Physiognomique de Magritte, for the Place de Ninove in Brussels (2002). A short feature on the work of Patella (directed by Ileana Zaza) won the DOC Prize of the Aquario Romano in collaboration with the MAXXI, Rome (2016). 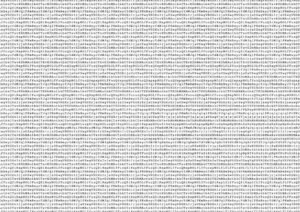