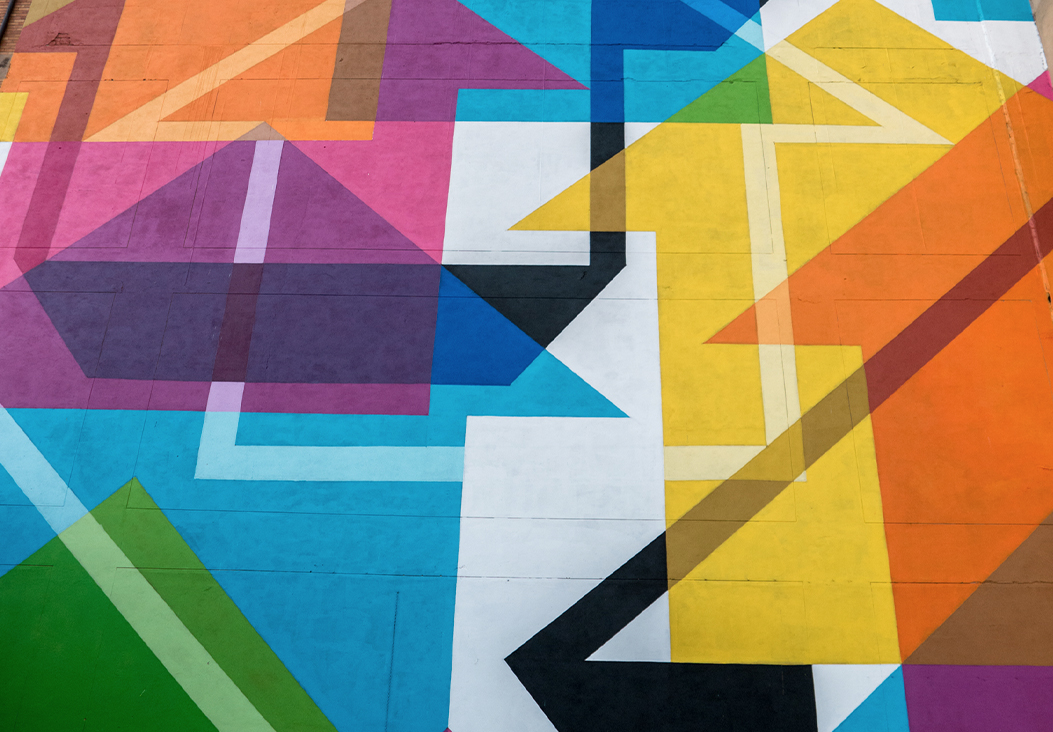 Tavar Zawacki (San Francisco, California, USA, 1981) is an American abstract artist based in Berlin, Germany. He was introduced to graffiti at the age of 13 and after graduating high school he started travelling around the world.

A multitude of different cultures, beliefs, communities and practices of other artists have been very important for his creative process, inspiration and education. His painting style, with mural works in large scale, as well as his indoor sculptures and canvas, is characterized by the use of hard-edge painting, colour fields, geometric abstraction, Op art, and Trompe-l’oeil painting styles. For twenty years (1996–2016) he created and signed all of his artworks with his street artist pseudonym ABOVE.

In January 2017 the artist decided to step out of his self-imposed shadow of anonymity and start signing artworks with his real birth name – allowing more freedom of creative exploration, as well as liberation from the arrow icon he has associated himself with. 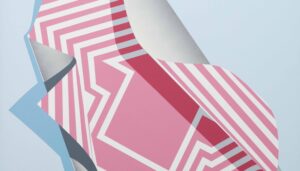