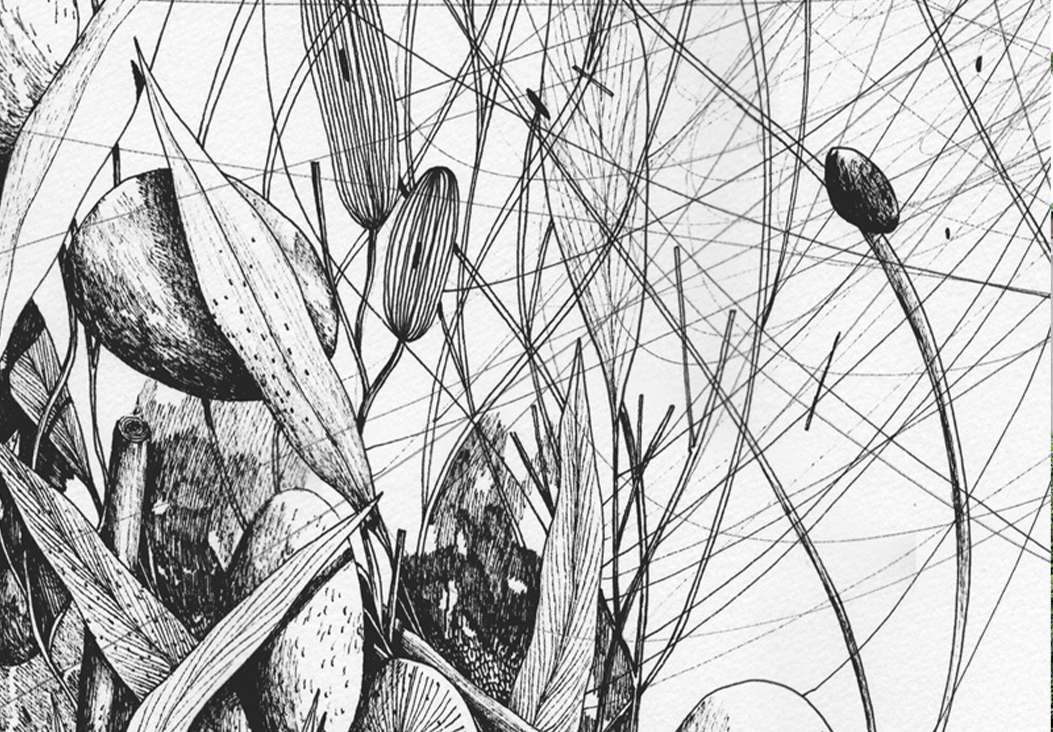 Tellas (Cagliari, Italy, 1985) works and lives in Rome. The artist received a degree in Visual Arts at the Academy of Fine Arts in Bologna where he first comes in contact with Urban Art.

Reflecting his native land, Tellas transforms the harsh landscapes of Sardinia into poetic artworks, based on a non-urban, abstract aesthetic. Tellas draws his inspiration from nature and its elements: earth, water, air and fire. Always experimenting, he creates organic and vegetal patterns that he manages to adapt perfectly in the urban environment. From large walls to canvases, Tellas’ current practice includes drawing, painting, installations and audio-video productions.

Listed as one of the 25 most interesting street artists worldwide by the Huffington Post US in 2014; also in 2015, Tellas was featured in The Urban Contemporary Art Guide 2015 edit by the very important Graffiti Art Magazine together with a selection of the 100 artists who hit the year 2015 worldwide. In 2016 he made important public interventions in Madrid, Spain, and in Albany and Perth, Australia. Also noteworthy are the collaborations with some historic Italian fashion brands, including Ferragamo and Marni.

Most important exhibition and festivals 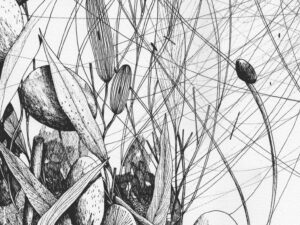