Edoardo Tresoldi – The architect of the air 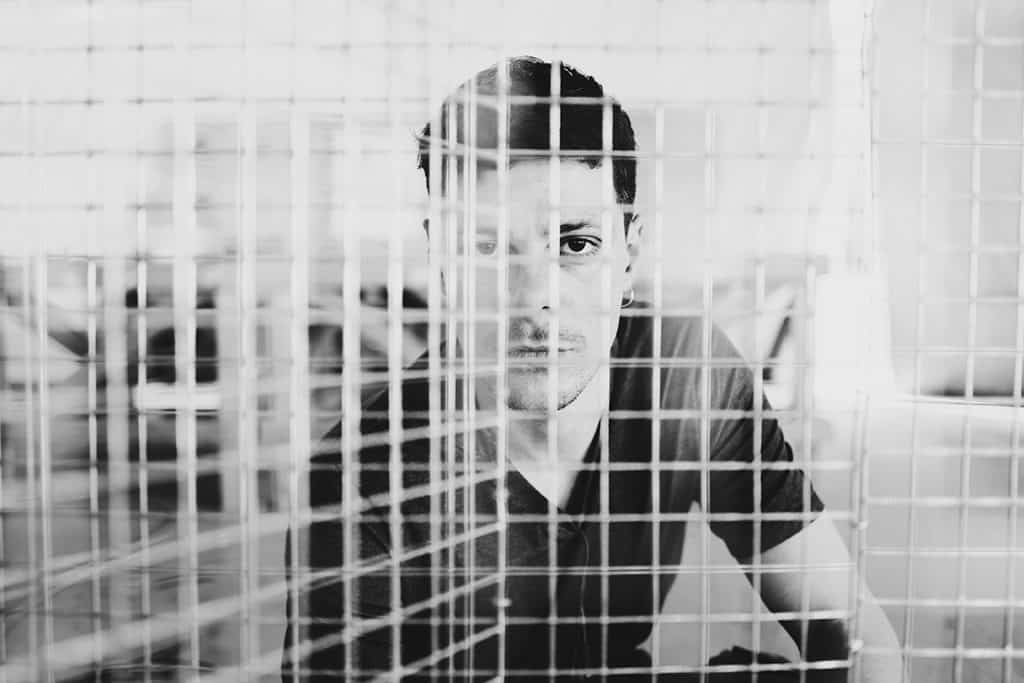 “Since my research is based on the concept of transparency, the relationship with the context is even more essential. My work, rather than excluding, wants to include the surroundings. The wire mesh technique, which I acquired in cinema, allows me to create works that are drawings in space, capable of dialoguing with the context, rather than occupying it, aiming at an immaterial and imaginative dimension.” – Edoardo Tresoldi

Forbes magazine has included him among the most influential Under 30 artists in the world… His works have ended up in magazines all over the world…We are talking about Edoardo Tresoldi!

Edoardo Tresoldi (Cambiago, 1987), began to be passionate about art when he was very young. At the age of only nine he took drawing lessons from the Milanese painter Mario Straforini, and then continued his studies at the Art Institute of Monza, near Milan, where he learned a very rigorous method.

He trained in the environment of urban art, and his friends are street artists renowned internationally, such as Tellas, Agostino Iacurci and Sbagliato: the continuous comparison and exchange of ideas is an essential source for Tresoldi. It is in this context that the young artist finds fertile ground for the development of his poetics.

His first true love is scenography, which leads him toexperimentwith materials; in 2009 he moves to Rome to work in cinema: the capital will always remain his reference point.

It is in this phase that Edoardo starts his path as an artist, also thanks to the influences of his street- artist-friend Gonzalo Borondo. Recalling attention to detail and teamwork in cinema, the rigorous design of architecture, the creativity and the majesty of scenography’s studios, Edoardo begins a personal artistic journey that, as we shall see, will take him to many places around the world.

His references? Michelangelo, Bernini and Palladio, of course, as well as Land Art experiences.

The relationship with the landscape becomes a fundamental point of his poetics. What fascinates the artist is the genius loci, the spirit of the place, and how it can be part of a dialogue with man.

His favorite language becomes the installation, using especially the wire mesh, which with its transparency can thus transcend the space-time dimension.

Starting from 2013 Tresoldi realizes installations in public spaces, festivals and from 2016 he starts his collaboration with the Italian Ministry of Cultural Heritage (the MiBACT), starting projects in archaeological contexts. In Siponto, Apulia, the young artist creates an installation in the archaeological excavation reconstructing the ancient early Christian Basilica that was destroyed with over 500 square meters of galvanized electro-welded mesh. This work, entitled “Dove l’Arte ricostruisce il tempo” (“Where Art Rebuilds Time”) gave life to an unprecedented contamination between contemporary art and archaeology (it also received the Gold Medal for Italian Architecture!). It is in this way that Edoardo’s works show all their power, capable of triggering open dialogues with the public, asking questions and suggesting answers.

Regarding the public sphere, in 2018 one of the most important music festivals in the world, the Coachella Music and Arts Festival in California, calls him to create an installation: that’s how he creates “Etherea”, a majestic ghost cathedral made of metal nets that bewitches millions of people.

In 2020 he creates “Opera”, a permanent site-specific installation in Reggio Calabria, recreating a series of classical columns and is also called to Abu Dhabi, in the United Arab Emirates to create a work to welcome the royal family and for an intervention in the archaeological site of Al Dhaid.

He also works in the United States: one of his “Baroque” works accompanies James McVinnie’s music at the Eaux Claires music festival in Wisconsin.

To conclude, Edoardo Tresoldi artist is definitely an artist to keep an eye on! If you want to know more, keep following us 🙂