A pioneer of street art, Miss.Tic has adorned the streets of Paris with a style that blends glamour and poetic aesthetics since 1985. With a combination of pop elements and the intensity of studied phrases, her sinuous pinups and athletic men wink from the city’s walls, in provocative clothes and positions alike, speaking to the observer with biting and ironic expressions. The “street stencils” of Miss.Tic, who defines herself as an artist and poet, play with stereotypes and words: carefully chosen phrases, assonance and poignant double entendres complete the picture, hitting the onlooker with messages about society, life and love, desire and leaving.

Miss.Tic’s work has played a fundamental role in validating Urban Art in the eyes of institutions and critics alike, shifting it from a “minor”, “underground” or “counterculture” art form, to a fully artistic socio-cultural phenomenon which culminated in the 2000s. Thanks to the pioneering works of Miss.Tic, whose first show was organized at the Librairie Epigramme in Paris in 1986, and later to the works of other artists in the movement, Urban Art entered onto the museum and gallery scene as the artistic expression of the new era. Over the past twenty years Miss.Tic has received numerous commissions and her works have come to be included in both private and public collections: in the Fond d’Art Contemporain de la Ville de Paris in 1999, the Street Art collection at the Victoria and Albert Museum of London in 2005, and in 2009 the Musée Ingres in Montauban.

Miss.Tic is an internationally renowned character: in 2010 Larousse asked her to create illustrations for the special edition of its Dictionary; in 2011, the French Postal Service printed a series of collector’s stamps of her works for International Women’s Day. Even Louis Vuitton, Kenzo, and Longchamp have used her figures, strong and fragile, but also sensual and intelligent at the same time, to represent their collections. In 2007 she was chosen by Claude Chabrol to illustrate the poster for his film “La Fille Coupée en Deux”, and in 2011 by the renowned “Art Rock” festival of Saint Brieuc. Again in 2011, a portrait of the writer Amélie Nothomb that she created for the “Femme de l’être” exhibition (dedicated to female icons around the world) was used as the book cover for “Tuer le pére”. “Femme de l’être” is also the title of Miss.Tic’s first monograph, written by Christophe Génin in 2008.

Starting 19 January 2013 at Wunderkammern, the stencils that populate the streets of Paris were revived on canvas, steel plates, plastic surfaces, wood, collages using the gallery’s walls to narrate the women and men of the queen of street art, for the first time in Italy. An essential chapter in Wunderkammern’s quest for public, relational art. During the opening, a number of art catalogues were presented and signed by the artist. 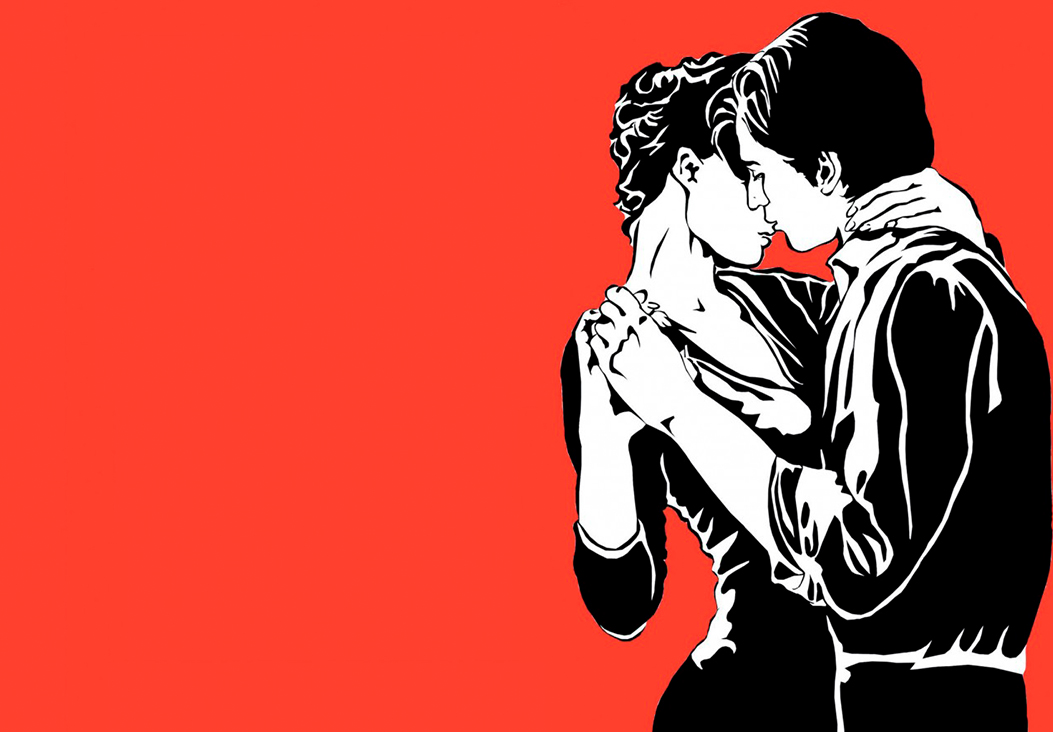