The event refers to Wunderkammern’s poetics open to the territory and the internationality of the artists involved. A conceptual opening, as an opening to the dialectical comparison between the privacy of the home that houses the works, the exhibitionism of the artist and the cultural voyeurism of the visitor or cultured passer-by, with the corollaries that arise from it in relation to the Right to Image .

To underline these issues of Wunderkammern, the president Franco Ottavianelli highlights that an ex-occluded window has been chosen as the icon of the event communication, which stands out on the immense blind wall with multiple exposed building layers that acts as a backdrop to the garden of the Roman headquarters. A deliberate reference to Fenestella spellana that over the years has acted as a link between the inside and the outside, between ordinary and extraordinary, between openness and privacy. A dialogue that will also continue in via Gabrio Serbelloni 124, continuing the traditional “visibility limited by time and space”. 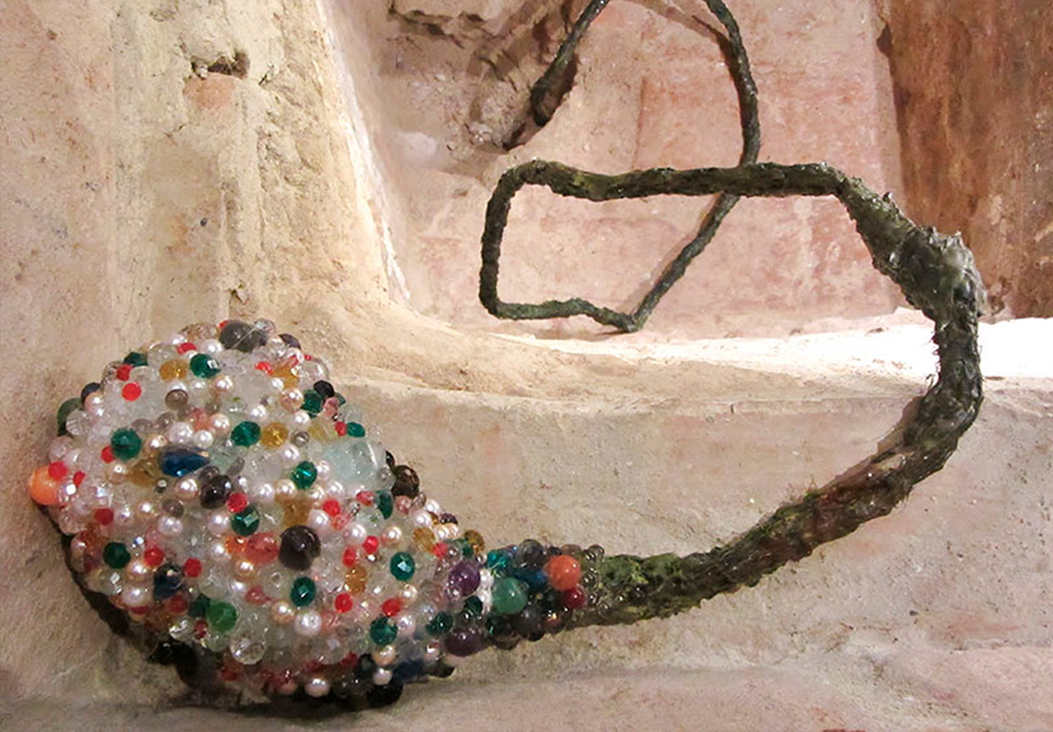