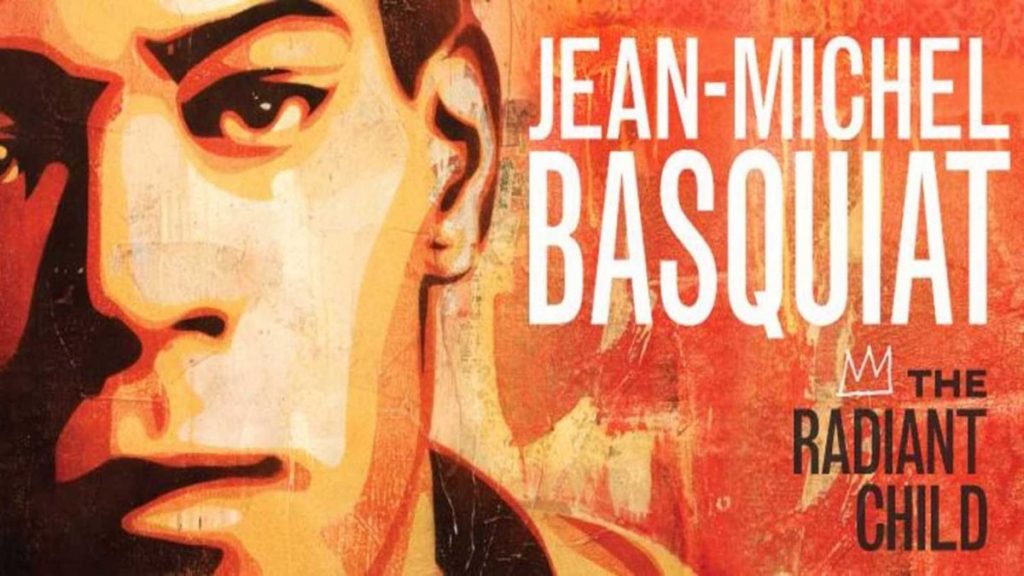 “Since I was 17, I always thought I was going to be a star. I would have to think about my heroes, Charlie Parker, Jimi Hendrix… I had a romantic idea of how people became famous.”

The documentary we want to talk about today tells the story of the career of one of the most important artists of the 20th century, who started as a writer and who, right up to the end of his short career, carried many reminiscences of the world of street art: we are talking about Jean-Michel Basquiat.

“Jean-Michel Basquiat The Radiant Child” is a film about the life of the American painter made by Tamra Davis, a gallery owner and friend of his. The documentary tells the story of the artist’s life through the testimonies of artist friends, collectors and leading figures of the New York scene of the 70s and 80s.

What makes this documentary unique are the unpublished videos made by Tamra Davis herself in 1985 in Basquiat’s studio a few years before his death. In these interviews, Basquiat recalls his life, from dark moments such as his childhood, through the beginning of his career as a writer, signing himself as SAMO, to the height of his fame when he came into contact with the pop scene of the moment.

Right from his first street art works, Basquiat, or rather SAMO (Same Old Shit), distinguished himself from his writer friends because in his graffiti he inserted inscriptions, messages and drawings, together with the “tag” of his name.

Surely the most important moment in his artistic career was the New York New Wave exhibition in 1981, where he exhibited with celebrities from the pop and graffiti scene. Andy Warhol and Keith Haring were just two of the prominent artists with whom Basquiat formed a close bond at this time, becoming part of a prestigious circle and entering the art market once and for all.

Biting and cynical, the painter takes us with his words into a world that does not quite belong to him: that of museums, galleries and collectors, of which he speaks in a detached and melancholic tone, the same tone present in his works.

But why the name “Radiant Child”? The reason is very simple. It was the art critic Rene Ricard, who described him in the magazine Artforum in 1981 as a “radiant”/”luminous” child or as he himself said “[…] Wise, hardened by the streets, but still blessed with an unquenchable naivety, in his rough ways but divinely inspired.”