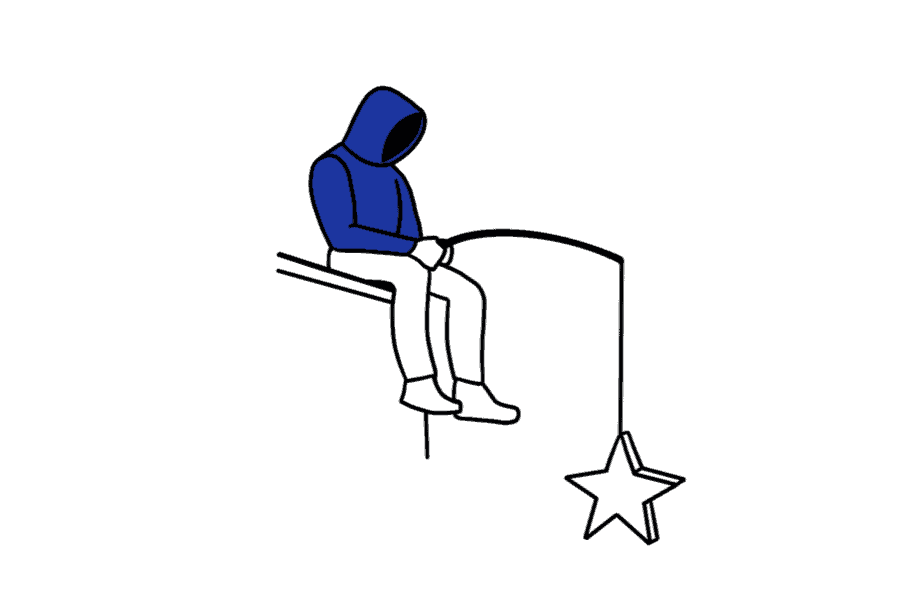 Action! Rome, a sunny afternoon. A man in a sweatshirt carries a fully dressed mannequin under his arm. He puts it in a dumpster. Only the feet sticks out with two cute striped socks. The man disappears. The show begins.

Mark Jenkins doesn’t come from a tough New York neighborhood or from art studios. Rather, he graduated with a degree in geology in Virginia. One day, it occurs to him to experiment with scotch. He remembers a game he used to play as a child: wrap the pencils in scotch tape and then pull off the transparent surface on the contrary, obtaining an empty replica of the object. He begins to wrap the objects he finds at home: pencils, pens, pots. Later, he tries wrapping himself. He quickly realizes that such a simple tool was able to reproduce any type of shape, to give life to real sculptures to be shaped as he liked. At first, he starts making small doll figures, then makes life-sized people. Sitting, standing, crouched, stretched out. His friends become the models for empty replicas that take on a life of their own independent of the body that generated them.

Mark begins to play with these empty bodies, to dress them, to give them an identity, and to place them in strategic points of the city to see the effect they would have on passers-by. Indeed, dressed this way, with shoes, jeans and sweatshirt, with wigs or hooded, these figures are extremely realistic, and immediately catch the eye of those who pass by, causing an initial estrangement and bewilderment. What’s a man doing lying in the river? A girl on a swing suspended from a bridge? A man emerging from a basket or fishing in a fountain? After an invitation from Banksy to a group exhibition in London, his career takes off. Jenkins’ sculptures are true social experiments, the street becomes the stage, the unsuspecting passersby become the actors. The most disparate reactions are observed, the more disturbing the sculpture, the more people react irrationally and out of control. And that’s exactly what Jenkins is interested in: breaking the monotony of everyday life, shocking the passerby and making him behave in an authentic and non-conformist way.

The real message behind most of Jenkins’ sculptures is social or political. Their purpose is to elicit food for thought on multiple issues, which often concerns marginalization, mental health, climate change or the contradictions of contemporary society. These subjects are so powerful in their intent because they are three-dimensional, they attract our attention because they are catapulted into a daily life that travels more and more on the two dimensions of the smartphone. Of course, they also strike us because they are disturbing and sometimes grotesque, but, after all, black humor was born in dark times.