Miaz Brothers. To be, or not to be? 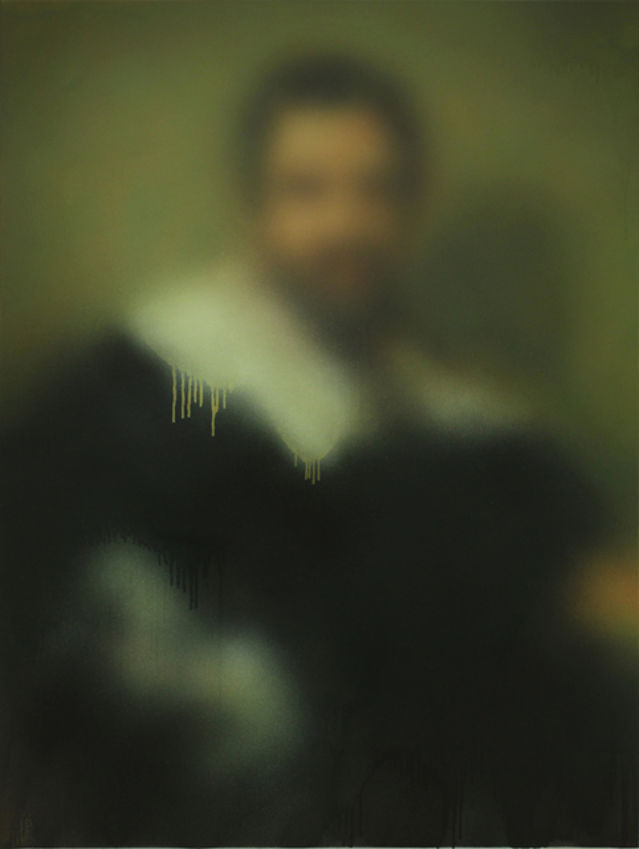 The works of these artists are very enigmatic… We are talking about the mysterious Miaz Brothers!

Born in Monza, near Milan, Roberto (1965) and Renato (1968) are brothers and now live in between Valencia and London . After attending art school and the IED in Milan, in 1996 the two artists began to affirm their position on the Milanese scene, with an installation on visual perception at the gallery in Via Farini; they began to experiment in trendy places rather than in the impersonal environment of art galleries, already involving a wide audience. The underlying desire is to work in unconventional spaces, studying the relationship between spectator and work in real time, involving the surrounding environment and the public itself, which becomes a precious source of inspiration.

With the birth of computers, the two brothers began to direct their research towards the digital world, dedicating themselves to the study of virtual applications. The result was the development of creative projects, always distant from the world of galleries, an idea of “global art“, then addressed to companies with international visibility.

With a deep and authentic love for philosophy and humanistic studies, the Miaz Brothers turn their attention to the history of art, recovering and making their own techniques and values. The portrait is at the center of their interest: through the use of acrylic colors, subjects are represented out of focus, without precise lines, as if they were wrapped in a thick fog, without the observer being able to distinguish the faces. It is in this way that the portrait acquires a new strength, a hidden potential, which depends on the viewer. It is the audience who completes the work in all respects, with the power of their gaze and imagination, which goes beyond mystery, doubt and uncertainty, through mnemonic associations and memories.

But Roberto and Renato came to this realization only after many years of research around the world. They also lived an intense American experience, moving to New York at the beginning of 2000. For them, New York opened a chapter in which the two devoted themselves to photography, a medium still unexplored by them, developing an experimental technique; they worked with various companies, such as Kenzo, Elite, Diesel and Puma.

They leave the city following the tragic events of September 2001 and decide to move to Paris, to continue the project.

Between 1996 and 2000 they collaborate with important brands such as Nike, Adidas, Swatch and Piaggio, presenting projects of intervention and social awareness.

The following experiences deeply mark the Miaz Brothers. They travel for two years throughout South America and visit South East Asia, meeting people, coming into contact with the cultures of those places. All these experiences will be  their works.

Among the most significant exhibitions we find “Hazy State of Affairs”, organized in Milan at Wunderkammern gallery (ours!) from February 16 to April 8. The sense of the exhibition revolves around the metaphor of contemporary society, in which the truth is often ambiguous, multiform and blurred.

Hoping to have intrigued you, we look forward to the next insight!