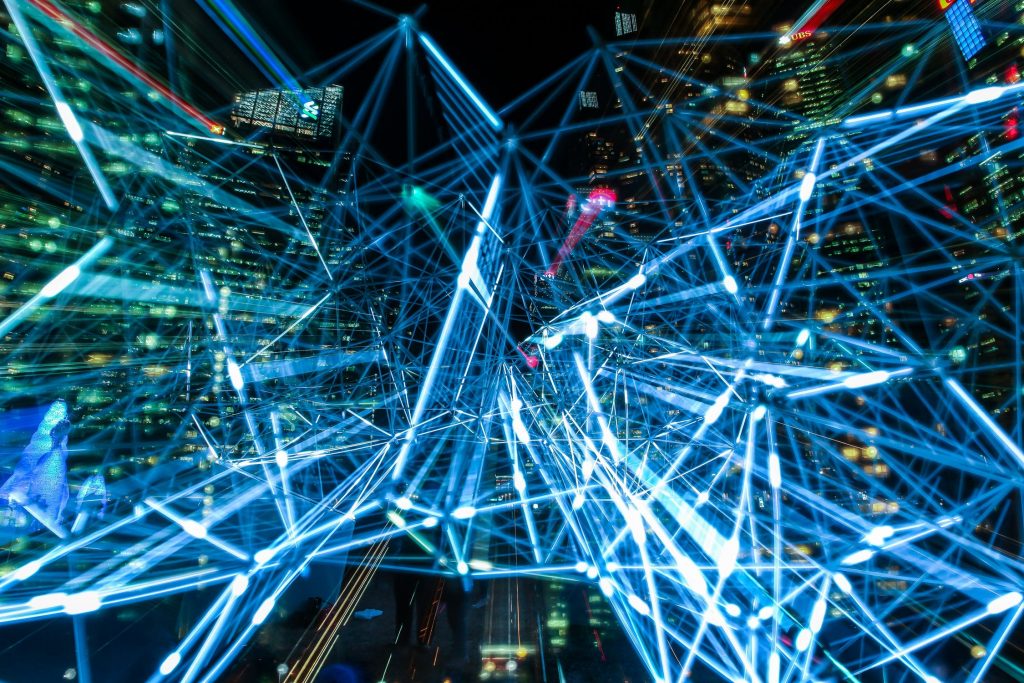 Today we want to talk to you about what is happening in the digital art world. We will try to explain to you as clearly as possible what is happening on the web, or rather, in the crypto-world. During the pandemic, a new digital asset has taken hold, in which investors and speculators have begun to invest, seeing it as the new and main way to buy art.

In October 2020, a ten-second video, made by digital artist Beeple, was bought at the sum of almost $67,000. After enjoying ownership of the “original version” of an object that exists only on the network and that everyone can see for free, Pablo Rodriguez-Fraile resold the video for $6.6 million, five months later.

Like this video, a meme, video of a Lebron James dunk, and other digital items that have now become collectibles have also been sold for exorbitant amounts of money. All of these things have in common that they are NFTs, or Non Fungible Tokens, basically non-fungible “digital tokens” to which files are associated and which are then sold via a blockchain. The fact that they are non-fungible means that they represent something unique and therefore are not interchangeable with each other. This uniqueness means that they are not recognized as a type of cryptocurrency like bitcoins or other tokens are, which are tangible by their nature because they can be exchanged with each other without loss of value.

Blockchains, literally “blockchains,” are digital ledgers whose entries are grouped into blocks. These platforms act as a “ledger” in which all transactions and operations of various kinds are recorded. It’s like a large, globally distributed excel sheet whose content can neither be modified nor deleted, except with the consent of the majority of the network. In this way, data consistency and the authenticity of each transaction is guaranteed. Blockchains also make it possible to ensure that a work is original thanks to the signature that the artist leaves by creating it.

What are NFTs used for?

The first NFTs were born in the Ethereum blockchain powered by the ETH cryptocurrency, so they were initially exchanged for those, but you can buy NFTs with real money or exchange them for anything else. Buyers become owners of the work file, thus owning an intangible asset, but this “digital token” that lives on the Ethereum blockchain, serves to prove that the owner of the token is also the owner of the associated digital work, and that that work is the original one.

Clearly, that of crypto art is a fickle world, constantly evolving and unpredictable: no one knows what folds it might take in the course of its expansion.