The art of portrait by Miaz Brothers 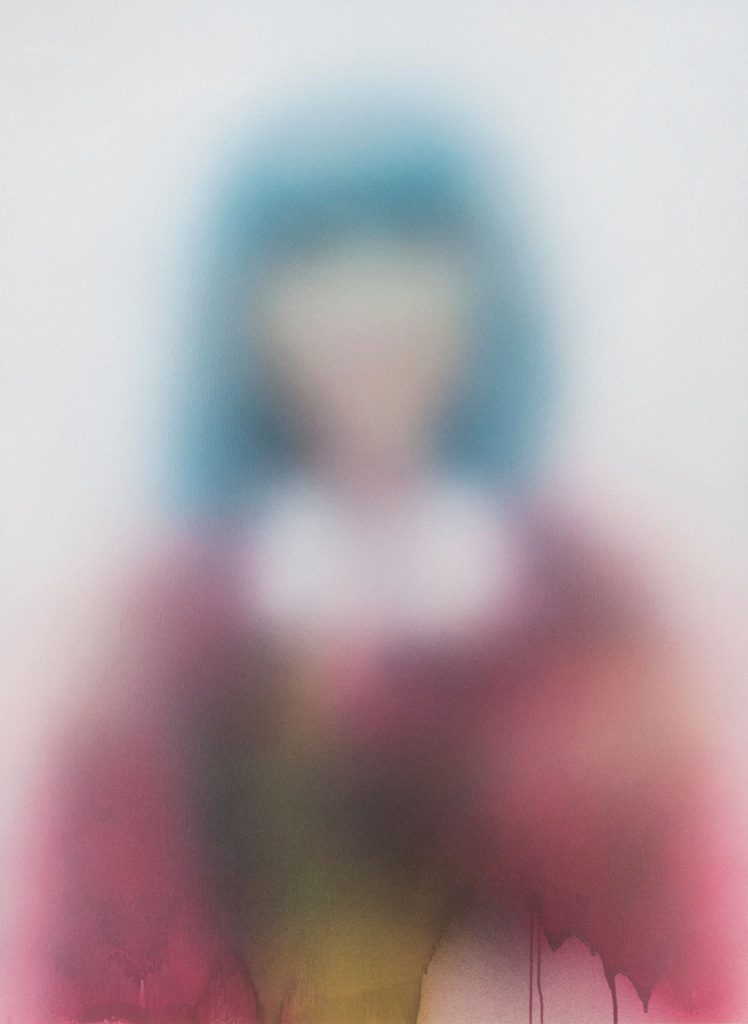 As we have already told you, Miaz Brothers are two artists (and brothers) who during their artistic career have experimented with a multitude of media and languages.

For the past few years, however, the two artists have been focusing on portraits.

But why the portrait? According to the Miaz Brothers, the portrait is a “symbolic gateway to represent the entire human race,” a being in constant flux.

When we visit an art museum we often come across important portraits of famous people from history: popes, kings, nobles, intellectuals, emperors and princesses. In the past, being portrayed was a symbol of social prestige and the portrait was used mainly by the powerful as a mirror of their personality and their greatness. With their works, however, the Miaz Brothers have a completely new approach, overturning the hierarchies and creating “democratic” works, subjective in the eyes of the viewer.

In fact, the viewer strives to find these certainties in the work in front of him, but suddenly he feels disoriented. He must begin to imagine and complete the meaning by himself, giving a face, a name and a story to the character in the portrait. Who is the subject? Someone we know? A lost love? A loved one?

The technique they use is airbrush on large canvas; by spraying acrylic paint they achieve an ethereal effect, completely out of focus.

The use of spray paint has a very precise meaning: “We use it to represent the fact that we are composed of infinite particles in continuous evolution”, they say, “that change in step with the complex reality that surrounds us”.

Their paintings then become studies in perception, which are the basis of their relationship with the viewer. The two brothers encourage the viewer to “interact with the image and filter it through the process of identification, to achieve something not fixed and limited, but unbounded and personal.”

We look forward to more on our site 🙂