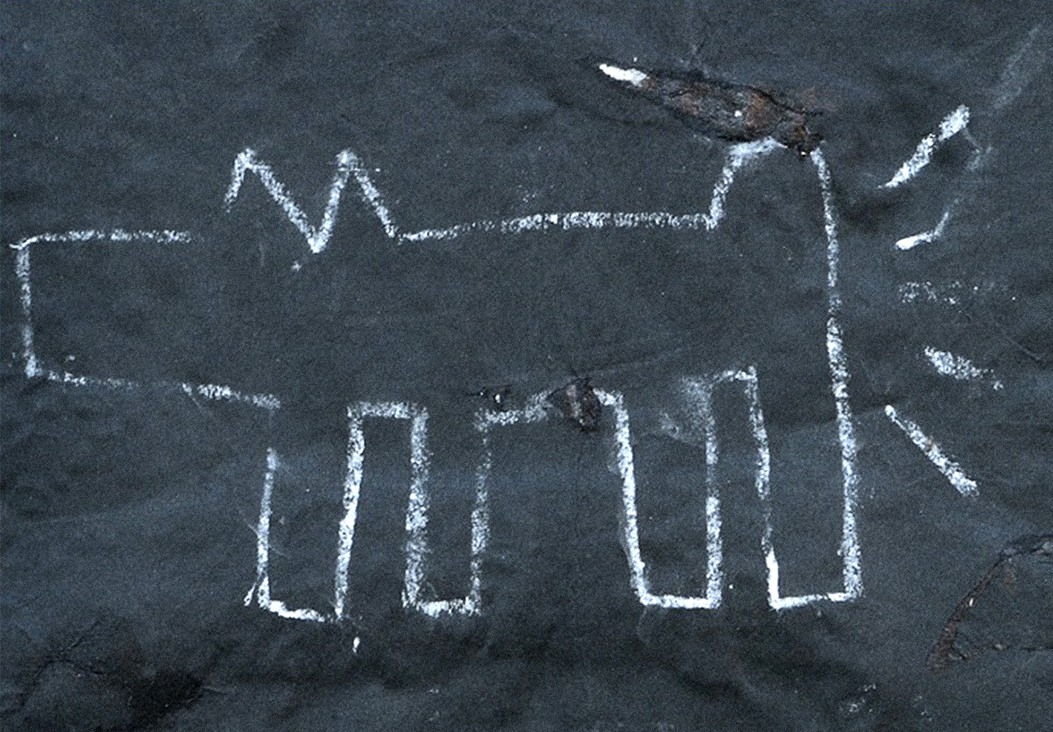 Keith Haring ( Reading, Pennsylvania, USA, 1958 – New York, 1990) rose to prominence in the early 1980s with his graffiti drawings made in the subways and on the sidewalks of New York City, bridging the gap between the art world and the street.

A new type of art

Drawing and painting murals in public locations, Haring was often philosophical about his approach to creating artwork, amazed and inspired by the interaction and feedback he would get from people around him. It is a new type of art that, through public spaces, approaches people, becoming a real sociological experiment that results in the reaction from the spectators, who turn to the artist both to tell him that he shouldn’t do what he is doing, both to admire the work; the subway therefore becomes, as Haring said, a “laboratory” for creative experimentation. Although his artworks were always colourful and animated, Haring tackled some hard-hitting and challenging subjects concerning people, not just in America but, around the world. The artist used catchy slogans to quickly and effectively make his point. One of his most famous examples is the Crack is Wack mural referring to the crack cocaine epidemic and its effects in New York City.

Haring contributed to the New York New Wave display in 1981 and in 1982, had his first exclusive exhibition in the Tony Shafrazi Gallery. That same year, he took part in Documenta 7 in Kassel, Germany, as well as Public Art Fund’s Messages to the Public in which he created work for a Spectacolor Board in Times Square. He participated at the Whitney Biennial in 1983, as well as in the São Paulo Biennial. In 1985, the CAPC in Bordeaux opened an exhibition of his works and he took part in the Paris Biennial.

Today Haring’s works can be found today in the collections of The Museum of Modern Art in New York, the Los Angeles County Museum of Art, the Art Institute of Chicago and the Smithsonian American Art Museum in Washington, D.C among many other galleries and museums around the world.