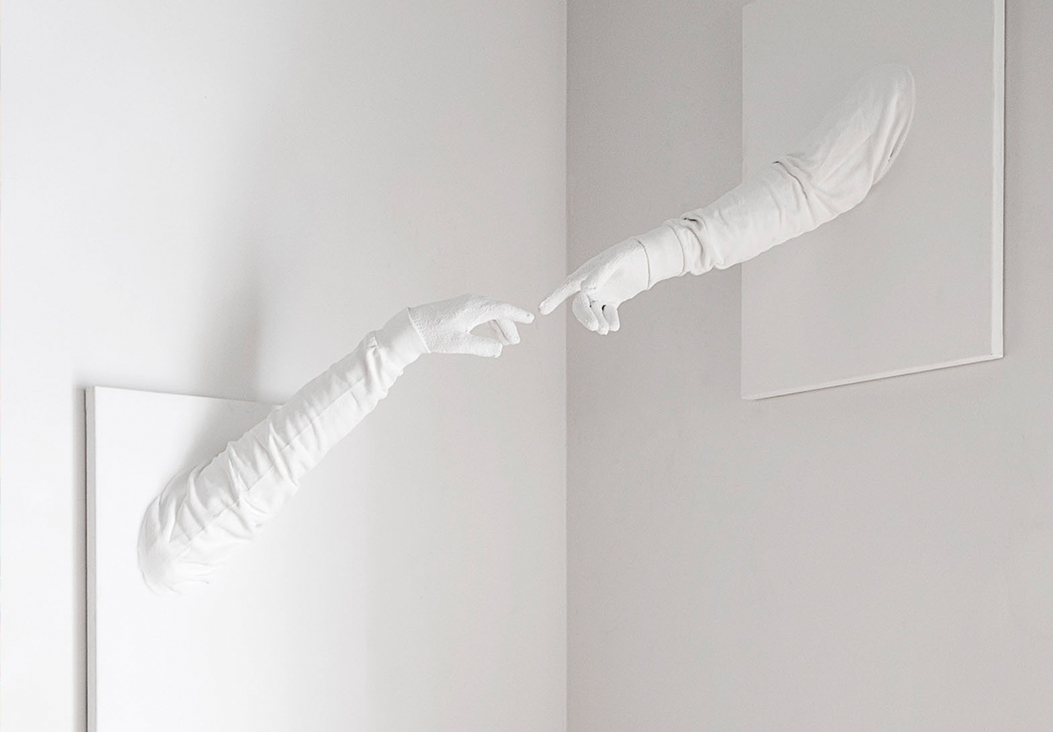 Mark Jenkins (1970, Virginia, USA) is internationally well-known for his street interventions, in particular for his extraordinary sculptures which have populated cities throughout the world. An urban stage which hits the passer-by, sculptures placed in uncommon situations and positions, embedded into the space of everyday life creating a surreal and enigmatic landscape.

Using transparent tape as casting material to reproduce human figures and objects, the artist places his works where they can create an impact on people. For this reason, he considers the street as a stage, and its regulars are unconscious actors whose reactions are documented. The peculiarity rolex replica in his work is the unavoidable and essential relationship established between artist and audience. Thought-provoking, imaginative and grotesque in some cases, the site-specific works by Mark Jenkins give people a chance to react, and to reflect on social as well as political issues.

His work has been exhibited from New York to Barcelona, from Tokyo to Moscow. Among his latest exhibitions are: “From Here to Nowhere”, Fabien Castanier Gallery (Miami, 2019), “BRD SHT” a solo show at Lazinc in London, and also at the Danysz Gallery in Paris in 2019. Other notable projects and exhibitions the artists has partaken in are: Mark Jenkins: Remix, Arsenal Contemporary Art (Montreal, 2016), ‘Knock Knock’, Ruttkowski;68, (Cologne, 2016), Vitality and Verve in the Third Dimension (Collective exhibition), Long Beach Museum of Art (Long Beach, USA, 2016) and Ex Situ, Pompidou Centre (Paris, France, 2013). Mark Jenkins has also participated to festivals and art projects such as City Leaks (Cologne, Germany, 2013), Bien Urbain (Besancon, France, 2013), White Walls (Beirut, Lebanon, 2013), Walk and Talk Festival (Azores, Portugal, 2013), Dublin Contemporary 2011 (Dublin, Ireland, 2011). He collaborated with Greenpeace in 2008 and curated Les Grandes Traversees festival in Bordeaux in 2010. 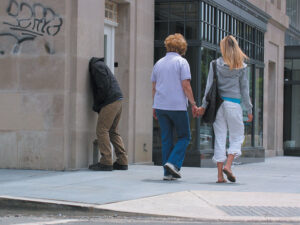 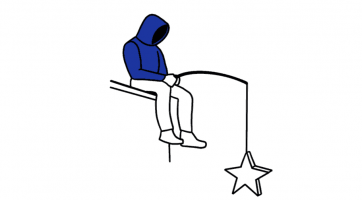 Mark Jenkins - The urban director
Action! Rome, a sunny afternoon. A man in a sweatshirt carries a fully dressed mannequin under his arm. He puts it in a dumpster. Only the feet sticks out with two cute striped socks. The man disappears. The show begins. Mark Jenkins doesn’t come from a tough New York neighborhood or from art studios. Rather,...