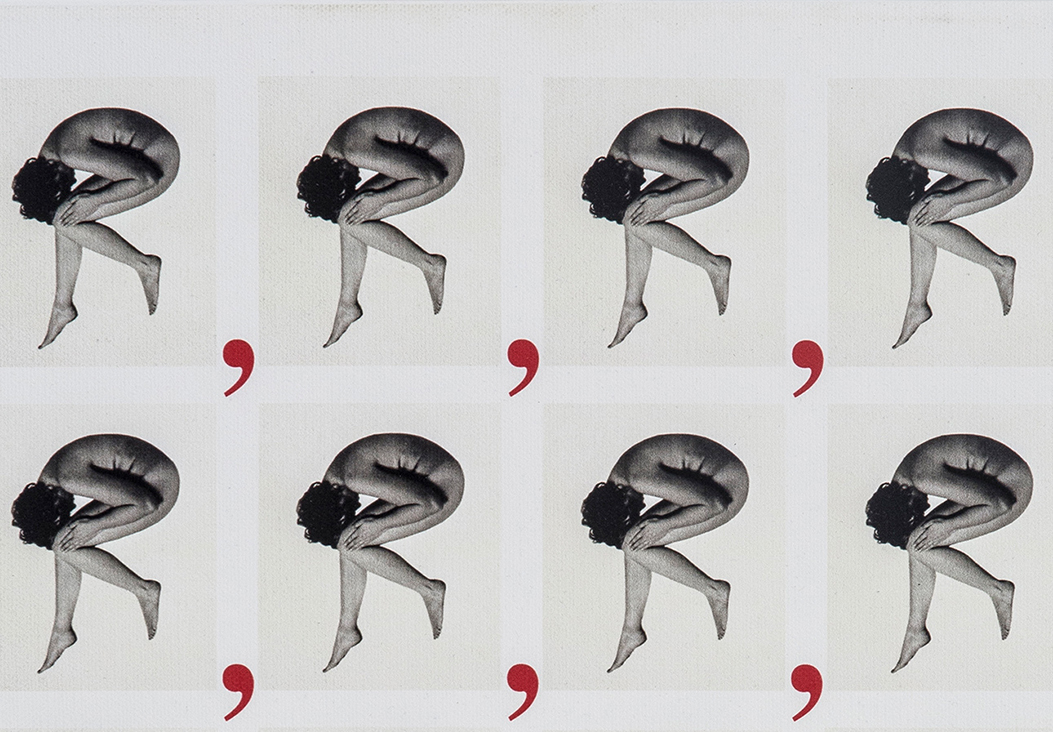 Tomaso Binga is the artistic name for Bianca Pucciarelli Menna (Salerno, 1931). The artist started to use her masculine pseudonym as a provocative act pointing out the countless privileges which characterised the male world, at a time when women were largely discriminated and feminist movements started.

The power of the female nude

Binga would use handwriting and the naked female body to extend her fascination with wordplay, disrupting the social structures and with the inclusion of the naked body to establish a female presence. Calligraphy, painting, drawing and installation are amongst the media used by the artist, but the medium she prefers is her own body. Through the physical action of declaiming and interpreting poems, Tomaso Binga has always been interested in the changes of language and in performing using the variations in her voice.

The artist has participated to many solo and collective exhibitions, such as the Venice Biennale, São Paulo Biennial, Festival International d’Art Vivant in Lyon, Quadriennale of Rome and J. Klemm Foundation in Buenos Aires. Some of the most recent exhibitions the artist has taken part into are: A Silenced Victory at Mimosa House in London (2019), Corpo a corpo at La Galleria Nazionale in 2017, Giornata Mondiale per la Poesia, Accademia d’Ungheria e Casa delle Letterature, Rome (Italy) and Zitta Tu …non parlare, Sala Santa Rita, Rome (Italy) in 2014, Per-formare una collezione,  Museo Madre, Naples (Italy) and Anni ‘70/Arte a Roma, Palazzo delle Esposizioni, Rome (Italy)  in 2013. 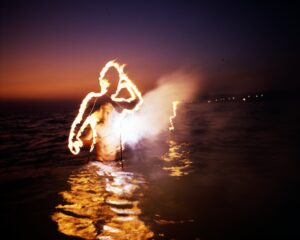 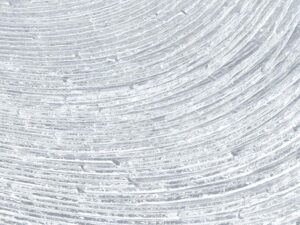