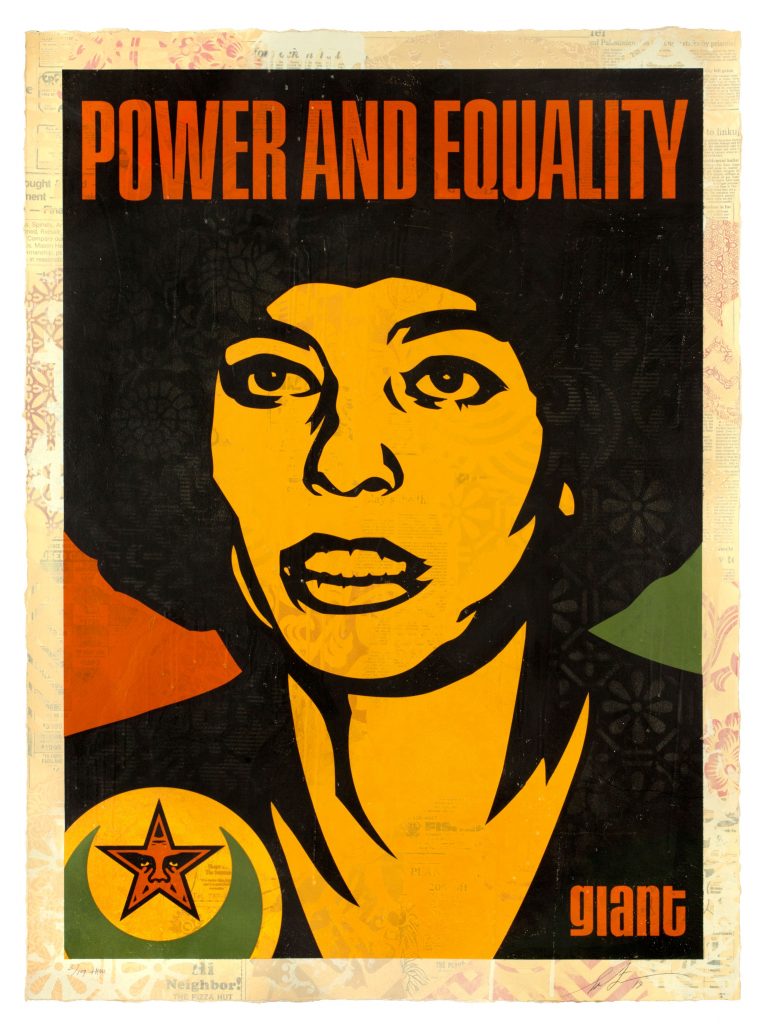 What is Black Lives Matter?

The roots of Black Lives Matter lie in the United States between the 60s and 70s, with what is called Black Power, a political movement that promotes the empowerment of black identity and “black values”, aspiring to configure a new type of society, based on equality and rights.

The hashtag #BlackLivesMatter appears for the first time on social networks following the murder of seventeen-year-old African-American Trayvor Martin and immediately gains great media visibility. Subsequent incidents of protest against violence committed against people of color in 2014, such as the murders of Eric Garner and Michael Brown are accompanied by the same hashtag: Black Lives Matter becomes a global phenomenon, giving voice to those who suffer social injustice and racial inequality, in opposition to what is called “white privilege”. In 2020 new riots break out in several American cities after the videos of the murders of Breonna Taylor and George Floyd, killed by the police, strengthening even more the identity of the movement. A movement that was born with peaceful intentions and that is finally leading to important turning points, in many different fields, shaking not only the United States but also all the other countries in the world.

From a cultural point of view Black Lives Matter has in fact meant a great change: the emancipation and identity of the black community acquire a new centrality going to change the cultural landscape in which the art world is inserted.

Even Shepard Fairey, artist and creator of OBEY Giant has sided with the cause:

“Like everyone else, I watched the video of George Floyd’s murder at the hands of Minneapolis police with horror and sadness, but unfortunately not surprise. I often feel anger, nausea, discouragement, loneliness and disillusionment at the thought of racism and police abuse of power, and how these two forces often tragically converge. […] My way of reacting to people’s too much indifference has always been to make images that highlight these injustices”

With his works, such as HOPE in which former President Barack Obama is portrayed, Fairey wants to make the viewer reflect on the meaning of freedom, outside of social patterns and beliefs to which we are all slaves, launching, once again, powerful political messages.

Back in 1998, the artist created a series titled “OBEY Nubian”, which depicts with the visual language of the 1970s and 1980s symbols of resistance against white oppression, such as Angela Davis, an activist of the Communist Party and the African-American movement, and Reverend Jesse Jackson, with his fist raised, because, Fairey says:

“For me, making art is about inspiring and promoting dialogue, […] making people think and starting deep discussions.”