Wunderkammern proudly presented Chained, an international contemporary art event that brought together nine of the most important artists on the current Urban Art scene: 2501, Atomo, Borondo, BR1, C215, Max Rippon, Sam3, Sten Lex and Edoardo Tresoldi. The event included a group exhibition at two separate venues in Milan – in a hangar of the Municipality of Milan on Via Amari and at the Cervantes Institute on Via Dante – and the creation of urban art installations in public spaces. The project was featured in the “Expo in Città” Calendar.

The theme for Expo15 was “Feeding the Planet, Energy for Life”. Starting with the idea of the food chain, an organic ecological system, the artists of Chained investigated the complex dynamics that connect human beings to the nature of which they are a part; a chain of human and artistic experiences that serve to amplify the spectrum of viewpoints on the Expo’s theme, through the lens of art and creativity.

For the artistic project Chained, Wunderkammern invited a group of artists who, in turn, invited other artists to participate in the creative process. An analogy of the food chain that forces us to reflect on the role that mankind plays in our planet. Oftentimes, in fact, progress and technological advancement lead us to see the world from an anthropocentric perspective. One in which it appears as though nature exists solely for the purpose of satisfying our needs and where animals and plants are possessions that serve a humanity which is allowed to exploit them in the name of progress. Yet mankind has forgotten that this progress is founded on a balance between all parts, and that human beings are only one of many elements in a chain dependent on the entire system.

The project explored, furthermore, another fundamental concept of nature: evolution and its randomness. Just as Nature mutates unpredictably over time, the artistic process that guided Chained is spontaneous, natural, and unconstrained by predetermined frameworks. The artists’ works grew side by side in a non-hierarchical way, following a free and unstructured approach. This is the very creativity of nature. All of these elements worked together to support an innovative, pressing dialogue between different artistic expressions and socio-cultural contexts, in the larger context of the city of Milan and Expo15.

The nine artists presented new works created exclusively for the project. The pieces exhibited in the main location on Via Amari 18 were created with various techniques and materials, and included sculptures and installations as well. At the Cervantes Institute in the historical center, the works of the two Spanish artists Borondo and Sam3 were on display, including a work by Borondo created explicitly for the Institute’s façade and visible from Via Dante. 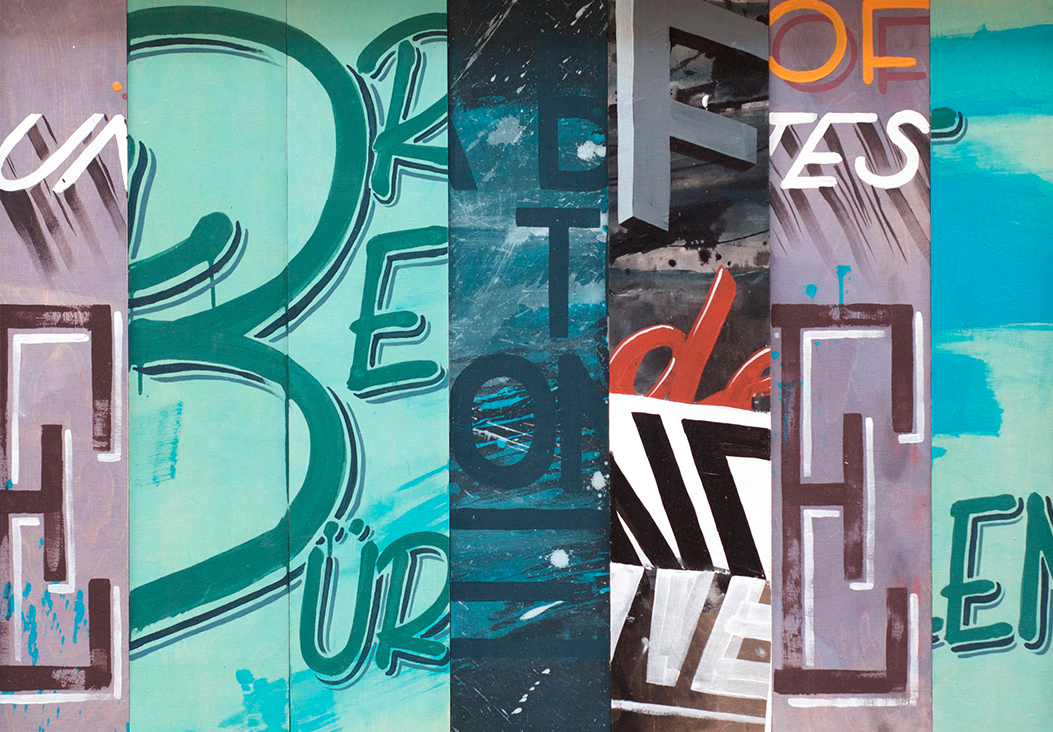 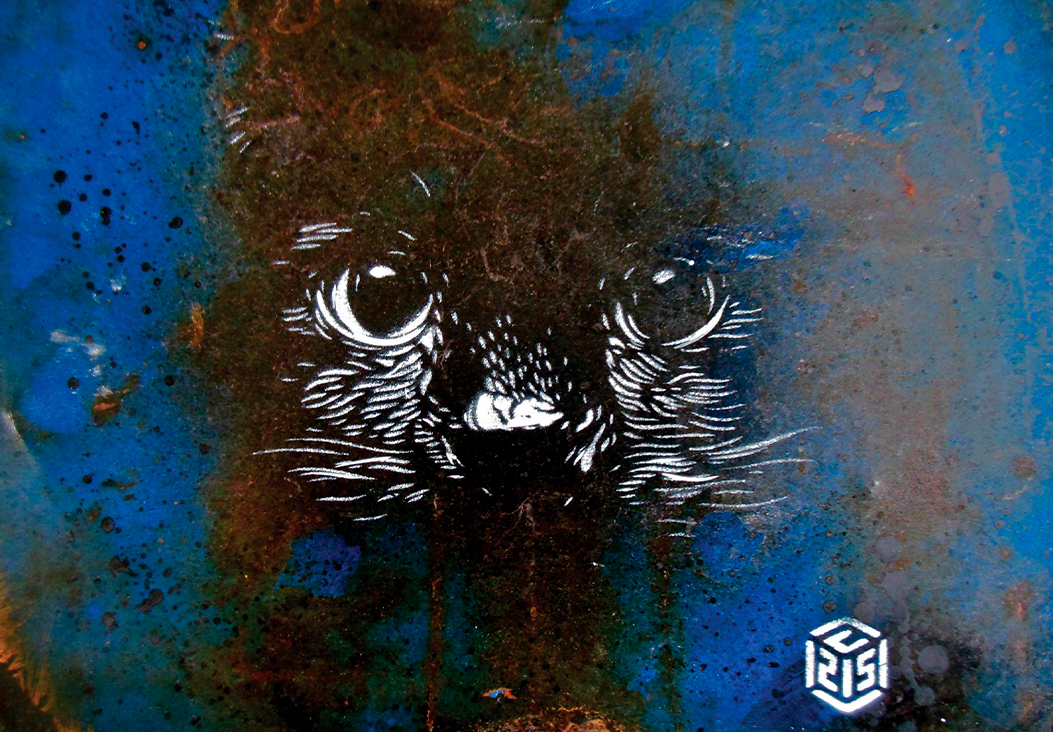 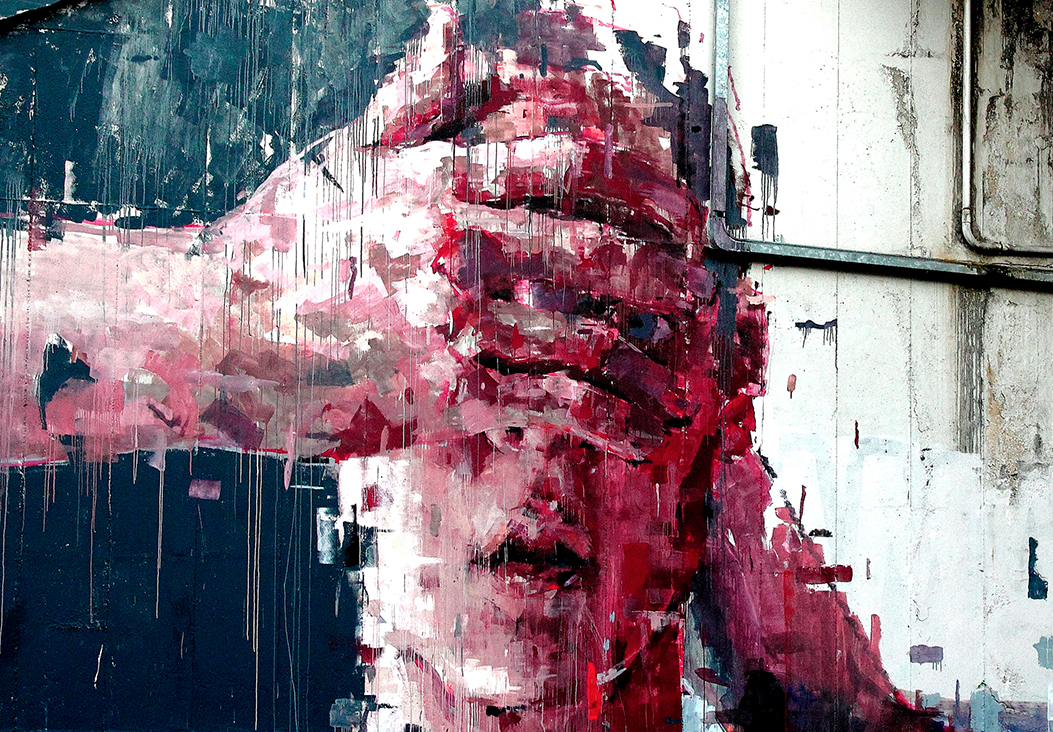