The ‘trittongo’ is a whole of three vocal sounds composed into one single syllable, accordingly we chose it as title for this exhibition (the syllable) showing three artists who differ from each other in terms of both technical and poetical language (the vocal sounds) and who, in any case, in the context of this collective show offered an overview of the differences and thus of the possibilities of a harmonious and beneficial coexisting of diversities rather than generating a contrasting and contradictory juxtaposition. Furthermore, in a sort of ‘ring-a-ring a roses’ where everyone is tight to the other, we have Gianni Asdrubali who is Roman, Tea Giobbio from Turin and Walter Vallini from Rome but living in Turin: certainly, there is a circularity here, not sought after but somehow peculiar.

Gianni Asdrubali is a painter. His painting is work on the surface, this being the place for happenings. Here void and full, black and white, achromatic and chromatic are emphasized in the artistic gesture that creates the image, the concept and the same aesthetic reality that deems itself as ethical due to the tenacity and the persistence through which Asdrubali brings to life his magmatic creative process. Consequently, the raw support, this being either the white canvas or the wall itself, is irrelevant because it is only validated by the artist’s intervention. The works titles themselves, neologisms science-geometry flavoured, mean that art as much as science, both moving in the same way, can discover new possibilities, new realities.

Tea Giobbio works with photography, prevalently in black and white, and employs ‘herself’ as topic, which is her own body as portrayed by the self-timer. Here always comes into sight the ‘lack’, the ‘absence’, which notoriously is the essential base for establishing not only the identity but the same concept of ‘reality’ (in fact there isn’t a ‘positive’ without a ‘negative’), thus of ‘presence’. In this way, Giobbio offers to us the presence of her naked body but without, for example, her face or, in some cases, of her own body wrapped into a long vest, however once again she deprives us of her own appearance whilst her feet, well placed in sight, seem making her whole figure hovering off the floor; other times she takes advantage of the out of focus image in order to suggest a notion of absence; at other times, once again, we do get to see her face only concealed by her hands…

Walter Vallini is an architect though in this exhibition he presented himself as manufacturer of objects which we could classify as ‘design’ except that we prefer to call them ‘ambient sculptures’, since those objects were exclusive pieces and since it was not their functionality that interested the artist, who was instead focussed on the aesthetic aspects of his creations which gained autonomous and self-directed meaning, beyond their potential use. In first instance Vallini is taken by the ‘materializing’, so to speak, of the ‘light’ that seems to be his beloved material upon which and around which are arranged ‘in the guise of maids’ other materials (steel, plexiglas and wood, always gracefully painted). In this way the object ‘artefact’ integrates itself within the context in order to generate a highly effective aesthetic, purposeful for the eye more than for the everyday practice.

It is necessary to highlight that the spaces at the Wunderkammern were not only suitable for this ‘syllabism’ of three ‘vocal elements’, but in addition offered a unique opportunity due to the division of such spaces into two rooms and an underground cave for additional set up: upstairs were displayed the artworks by Asdrubali and Giobbio and downstairs those by Vallini. 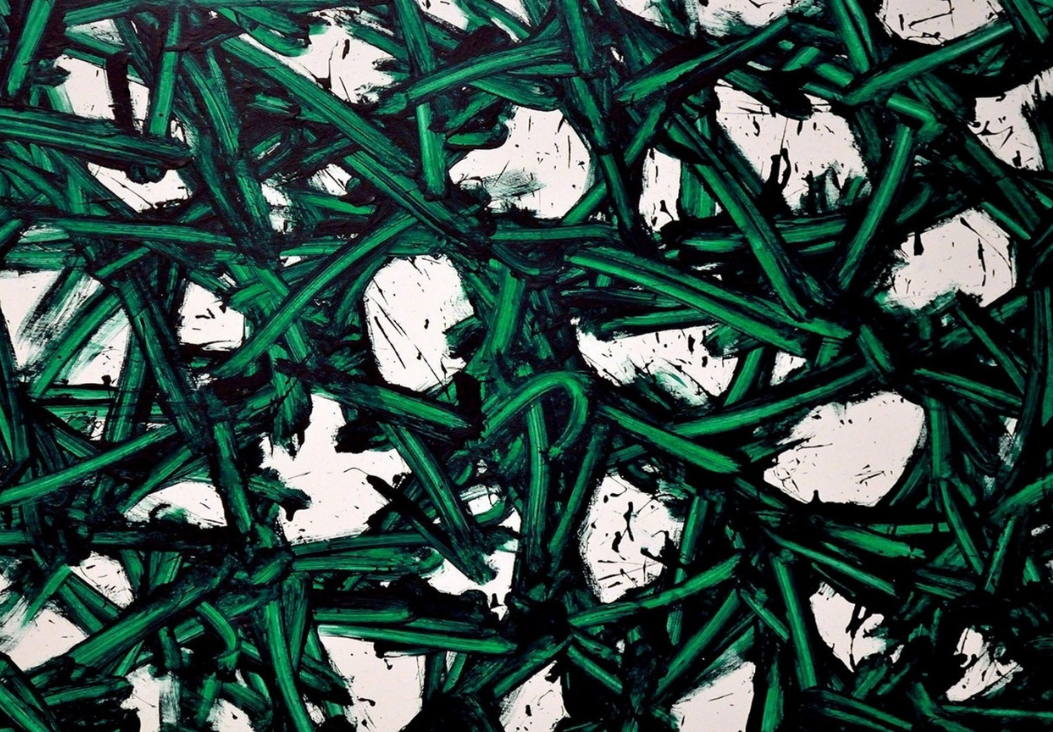